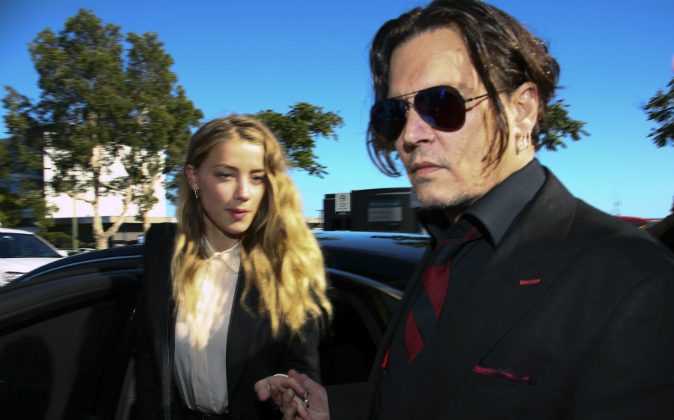 Johnny Depp doesn’t want to pay for the nearly 460 days he was married to Amber Heard.

Amber Heard asked the courts for spousal support, a request Depp isn’t looking to grant. According to Entertainment Tonight, the 52-year-old actor filed a response on May 25, asking the court to “terminate the court’s ability to award support” to Heard, as well as have the actress pay her own attorney’s fees.

Depp also requested separation of specific assets, “including ‘miscellaneous jewelry,’ earnings made after their separation and, as stipulated in the response, ‘There are additional separate property assets and obligations of the parties, the exact nature and extent of which are not presently known.'”

However, the couple married without a prenuptial agreement and are divorcing in California. In California, “the judges have no discretion regarding the joint assets and simply divide them in half, but there too the inherited and premarital assets generally remain the separate property of the one who has them,” according to family law attorney Gemma B. Allen.

Despite a 22-year age difference between Heard and the “Pirates of Caribbean” actor, the pair shared a common interest in music.

The couple share no children. Depp is the father to two children, Lily-Rose Depp and Jack Depp.