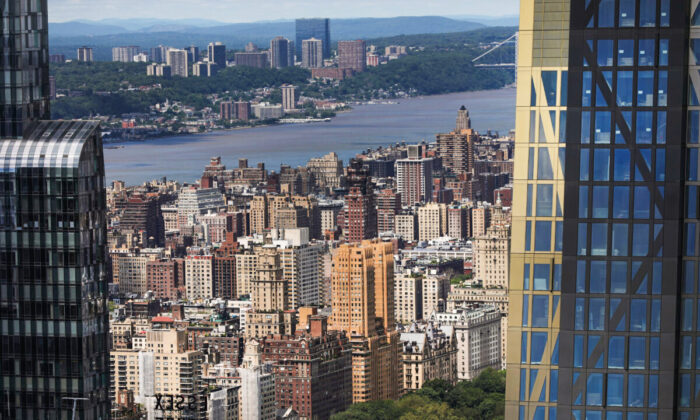 New York’s Rent Guidelines Board voted on June 21 to hike rent for about 1 million rent-stabilized apartments in the city’s largest rent increase in nearly a decade, estimated to affect more than 2 million tenants.

At a contentious June 21 public meeting that saw tenants plead for another freeze and landlords call for hikes, the Rent Guidelines Board ultimately voted 5–4 to raise rents on regulated units by 3.25 percent on one-year leases and by 5 percent on two-year leases.

An effort for a lower increase of 2 percent on two-year leases and a continued freeze on one-year leases failed.

According to estimates, the rent hikes will affect roughly 2.4 million New Yorkers, or about one in three households.

The increase is the largest in nearly 10 years and falls roughly in the middle of a range approved in a May preliminary vote by the Rent Guidelines Board, which endorsed hikes of between 2 percent and 4 percent for one-year leases and between 4 percent and 6 percent on two-year leases.

“We think that any percent that’s over zero in a global pandemic is just completely unacceptable,” tenant Lenny Rudd told CBS.

Landlords pressed for even higher increases, arguing that inflation has driven up costs sharply.

“It’s not in pace with what it should have been,” Brian Liff, the owner of an apartment building in Harlem, told the Gothamist after the vote. “It’s just scratching the surface on what the statistics dictate [it] actually should have been.”

New York City Mayor Eric Adams reacted to the decision with a statement that acknowledged the struggles and concerns of both landlords and tenants.

“While we raised our voices and were successful in pushing the increases lower, the determination made by the Rent Guidelines Board today will unfortunately be a burden to tenants at this difficult time—and that is disappointing,” Adams said. “At the same time, small landlords are at risk of bankruptcy because of years of no increases at all, putting building owners of modest means at risk while threatening the quality of life for tenants who deserve to live in well-maintained, modern buildings.

“This system is broken, and we cannot pit landlords against tenants as winners and losers every year.”

He noted that he would seek additional support for both tenants at risk of missing payments and landlords struggling under the burden of soaring maintenance and upgrade costs.

Under former New York Mayor Bill de Blasio, the board froze rents three times and never raised them by more than 1.5 percent.

The move affects leases signed or renewed after Oct. 1.