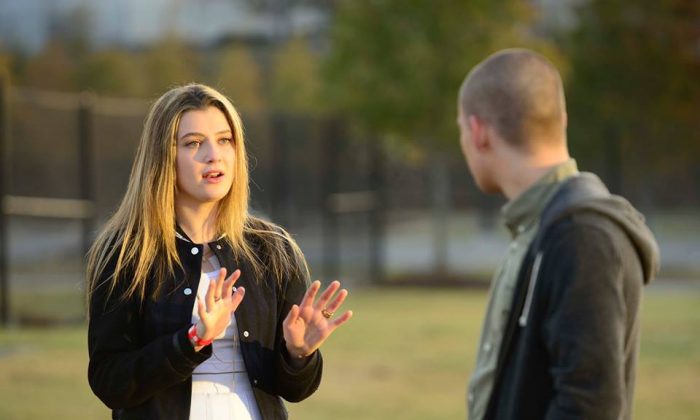 Red Band Society wraps up season 1 on Wednesday night and fans are wondering whether the series will be renewed or canceled.

Zap2It says the series is canceled despite some outlets saying it’s possible the show could get another season.

“No more episodes will be ordered, and the show is off Fox’s schedule after only 10 of the 13 episodes ordered have aired,” Zap2It said.

“Red Band Society lost its place on the schedule. That isn’t exactly the same thing as being yanked off the schedule – Episode 10 was apparently always intended to serve as the Fall finale – but shows that drop to ‘Eh, maybe Empire or Backstrom will fail so hard we will need a couple weeks of filler while we promote the next show’ status don’t survive.”

TVGuide is among the outlets saying there’s still a chance of renewal, however slim.

Executive producer Rina Mimoun, meanwhile, said that fans will be disappointed if the fall finale really is the end.

“If [this episode] is the end, it will definitely leave you hanging!” Mimoun said.

“I have always believed the show would work best in shorter cycles. Keeping the kids in the hospital for too long begins to stretch credibility. Creatively, this felt like the best decision. But I’m hopeful the final three episodes of our first season will air in the new year.

“As far as a second season, I know there are more stories to tell at Ocean Park Hospital and with Nurse Jackson (Octavia Spencer) at the helm, I feel like anything is possible!”