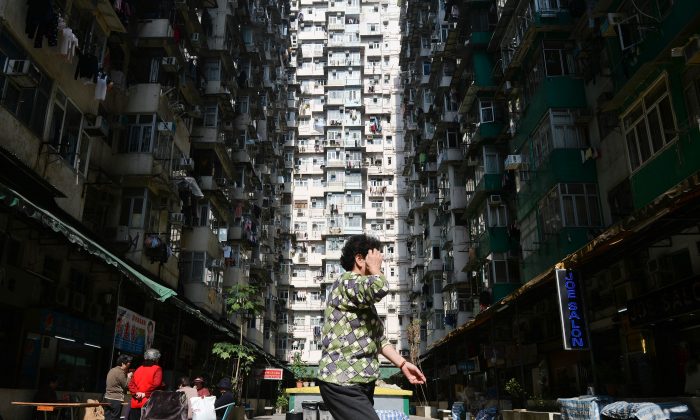 Since the housing bubble burst in China last year, prices have been in free-fall for eight months. However, some people see signs of a bottom after the latest prices for April were released.

The hopes stem from the fact that April prices were flat compared to March this year, as the average price in 70 cities dropped 6.1 percent compared to April last year. That prices would drop from April 2014 is hardly surprising, since that was about the peak of the market. In addition, only 48 cities posted declines in April compared to 50 in March.

What is surprising is that prices stabilized compared to March this year, which is unusual for real estate. Once a trend reverses, it’s usually straight down, as it happened with U.S. prices after subprime.

However, the aggregate data can be misleading, as the lower-ranked cities are still declining. Prices for second- and third-tier cities declined 0.3 percent on average over March whereas top-tier cities like Beijing and Shenzhen posted 1 percent gains on average.

And yet, after all the stimulus China has thrown at the debt and real estate markets, maybe the stabilization is not that surprising after all.

The central bank cut rates three times in six months and lowered the required reserve ratio twice this year. In addition, it initiated a debt swap program for local governments, which had been instrumental in the building bonanza during the last decade. For good measure, the central bank also added a European version of quantitative easing to the debt swap.

Most of this stimulus has ended up in the stock market, but the Chinese authorities have also directly targeted real estate, like lowering the required down payment for second homes from 60 to 40 percent in March and bailing out developers like Evergrande and Kaisa.

So for now things have stabilized, but the future of Chinese real estate remains uncertain. It seems wealthy Chinese would rather spend their money on U.S. real estate and even big developers would rather build new projects in New York than in Harbin.