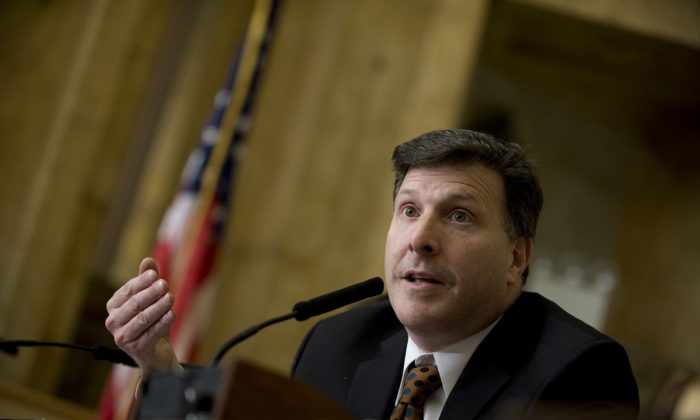 Players in the real estate industry have contributed $11,900 to the campaign of Mark Weprin, the chair of the City Council Subcommittee on Zoning and Franchises, based on a review of filings with the New York City Campaign Finance Board.

The committee vets land use applications from developers before they go to the full City Council.

Weprin’s campaign reported receiving $44,650 in private funds for his 2017 council campaign. His is the third highest campaign chest of all the city candidates who filed reports with the CFB.

Several of the contributions are related to land use decisions made by the committee this year.

Weprin’s office did not respond to a request for comment.