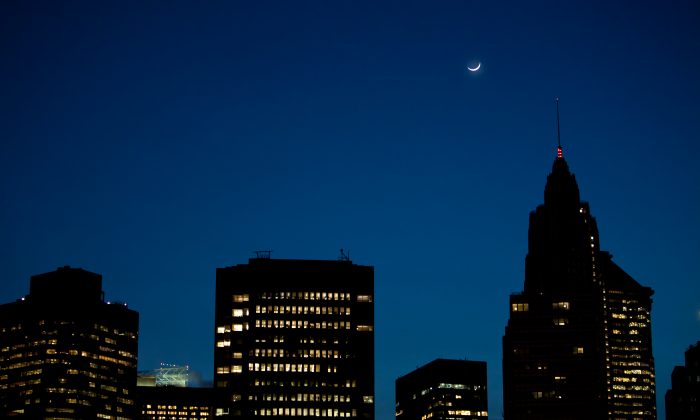 NEW YORK—The New York real estate industry is about to lose a lot of vice presidents, senior vice presidents, managing directors, and other management titles doled out by brokerages to their top performers.

The Department of State issued a letter on Apr. 26 stating that in most cases the use of such titles is illegal.

According to the letter, corporate law requires that people with such titles be appointed as corporate officers. But this can not be done because real estate salespersons and associate brokers are prohibited from holding corporate officer positions under New York City regulations.

Any real estate salesperson or associate broker who is also a president, vice president, managing director, branch manager, and so on, is thus in violation of city laws and state regulations.

Agents who are found to be in violation of this rule may have their licenses suspended or face fines of up to $1,000 per violation, according to a representative with the Department of State (DOS.) Complaints of false or misleading advertising are received by the DOS Division of Licensing Services.

“If an agent advertises falsely that he or she holds a corporate title, it would be considered ‘dishonest’ and ‘misleading’ because doing so would lead the public to believe that the brokerage entity has appointed or elected the agent as an officer or to a comparable management position,” wrote Whitney A. Clark, an associate attorney with DOS.

“I am therefore, of the opinion that brokerages may not provide corporate titles to agents for marketing or other purposes. Agents would similarly be prohibited from falsely advertising that they hold such a position within a brokerage,” wrote Clark.

A broker from one of the top New York City residential brokerage firms said that the company is doing away with all of the titles and that new business cards and marketing materials are being worked on.

Victoria Rong Kennedy, a licensed associate broker with Citi Habitats, said that she has not heard about the change yet.

“I think a client trusts a broker by her ability and what she can do,” said Rong Kennedy. “Quite frankly they all understand that in our industry there’s no salary. So even though I have the senior vice president title, this doesn’t mean that I’m going to be part of the corporate structure.”

The Real Estate Board of New York (REBNY) is advising its membership to comply with the law. REBNY issued a memo to its members and is offering daily legal counseling.

“It’s the law,” said Neil Garfinkel, an attorney with Abrams Garfinkel Margolis and Berkson LLP., and legal counsel to REBNY. “There has been a proliferation of use of titles more recently, acting really contrary to the law.”

Managerial titles are granted to brokers based on total sales and time spent with the company.