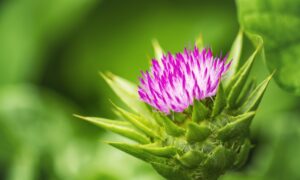 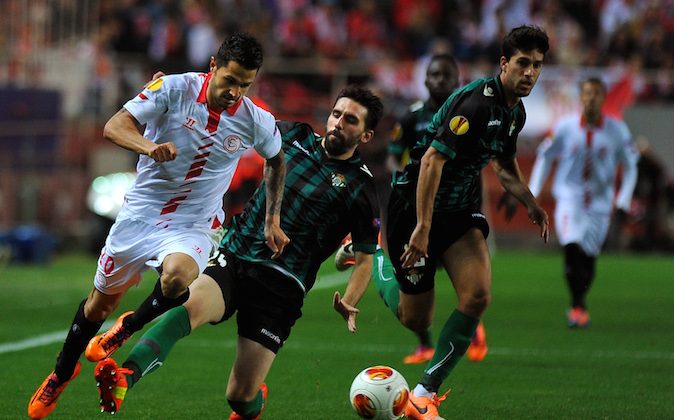 The game will be broadcast on Gol Stadium and Cuatro in Spain.

The game will also air on ESPN Deportes and Fox Sports 2 USA in the United States.

After 86 years, one of Spain’s most explosive rivalries is finally taking place on the European stage.

Sevilla welcomes crosstown rival Real Betis to the Sanchez Pizjuan for the first leg in the 108th derby meeting between the Seville rivals, whose battles date back to the 1927/28 season.

A sometimes-violent fixture has toned down in recent seasons and neither club is in its brightest moment.

Betis remains alive in the Europa League despite sitting last in the Spanish league, and is coming off consecutive losses at Sevilla by a combined 9-1 score. Led by Croatia playmaker Ivan Rakitic, Sevilla has won four straight games in all competitions.

“If one team wins, it’s a disaster for the other, and vice versa,” Sevilla midfielder Jose Antonio Reyes said.

Valencia is the other Spanish team in the last 16, and will play Bulgarian side Ludogorets Razgrad.