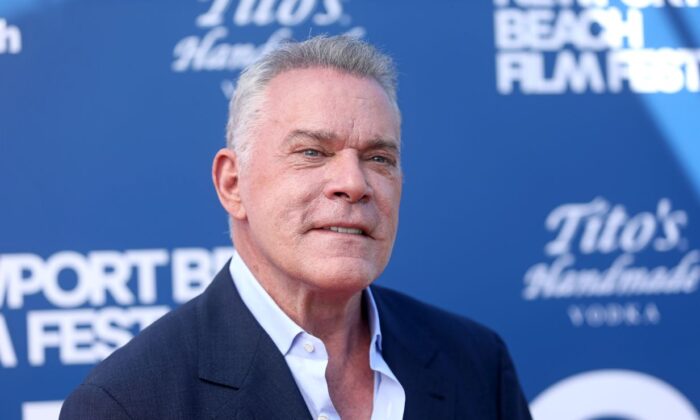 Longtime actor Ray Liotta, who starred in “Goodfellas” and “Field of Dreams,” died at age 67, according to his publicist.

Liotta, who played mob associate Henry Hill in the Martin Scorcese film, died in his sleep in the Dominican Republic, his publicist, Jennifer Allen, told news outlets on Thursday. He was in the country filming a movie called “Dangerous Waters,” she said. Allen did not provide any more details.

The actor is survived by his daughter, Karsen, and his fiance, Jacy Nittolo.

His cause of death as well as other details about his passing were not immediately known. Unnamed sources told TMZ that there is no foul play suspected in Liotta’s death.

Other than “Goodfellas” and “Field of Dreams,” the actor also appeared in “Unlawful Entry,” “Blow,” “Hannibal,” “Cop Land,” “The Place Beyond the Pines,” “John Q,” “Identity,” and many more. Liotta notably appeared in the “Sopranos” prequel, the “Many Saints of Newark,” released last year.

Born in New Jersey in December 1954, Liotta was adopted at the age of six months after he was left at an orphanage. The actor grew up in New Jersey before he moved to New York. He eventually pursued an acting career in Los Angeles. His first film was “The Lonely Lady” in 1983.

His biggest film was “Goodfellas,” where he appeared alongside Joe Pesci and Robert de Niro as an up-and-coming mob associate based on the life of Henry Hill, who eventually became a federal informant. After a number of prominent roles in the 1990s, Liotta’s star began to fade although he continued to make films.

But in the 2010s, he generated attention and praise for films such as “Killing Them Softly,” “Marriage Store,” and “The Place Beyond the Pines.”

His death was mourned on social media.

“Very sad to hear the news this morning about the passing of #RayLiotta. An extraordinary talent whose remarkable performances left an indelible mark on the screen. Our deepest condolences to his family. RIP Ray,” wrote actor Cary Elwes.