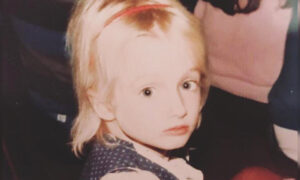 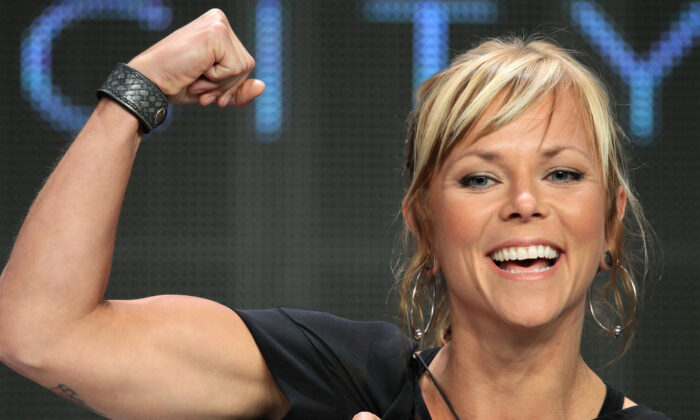 American race car driver Jessi Combs was posthumously awarded the fastest land speed record by a female on June 24 when Guinness World Records posted that it counted her speed, meaning she officially broke the record.

She broke the record by clocking a speed of 522.783 mph in her North American Eagle, a 56-foot-long jet-powered car. Combs is the first person to break the record in more than 40 years, Guinness said.

Terry Madden, Comb’s partner, wrote in a long Instagram post that he doesn’t know how to feel about the achievement, “as no record could ever be worth her not being here.”

“But it was a goal that she really wanted—and as hard as it is for me to even look at the car without crying. I’m so proud of her,” he added. “She woke up that morning to an alarm saying ‘lets make history’ and we had an absolutely amazing day.”

That run was supposed to be her last attempt at the record, Madden revealed in the emotional post. “That was to be the last time she ever got in that car,” he wrote.

The accident occurred in the afternoon when the front wheel assembly failed as Combs decelerated at the end of the run, coming apart, Madden explained.

I’m so so sad, Jessi Combs has been killed in a crash. She was a brilliant & too-notch builder, engineer, driver, fabricator, and science communicator, & strove everyday to encourage others by her prodigious example. She was also a colleague, and we are lesser for her absence.

Madden further wrote: “I was in the safety vehicle beside her as she was slowing down when the accident happened, I watched the accident live as well as the onboard footage that was recovered. I can 100 percent tell you beyond any doubt that she did everything exactly as she was supposed to.”

Combs also appeared in various television shows. She co-hosted the SpikeTV television show Xtreme 4×4 for four years. The iconic racing legend was also known for her appearance in 12 episodes of MythBusters.

She was dubbed the “fastest woman on four wheels” in 2013 when she set a race record of 398 mph at the North American Eagle Supersonic Speed Challenger.