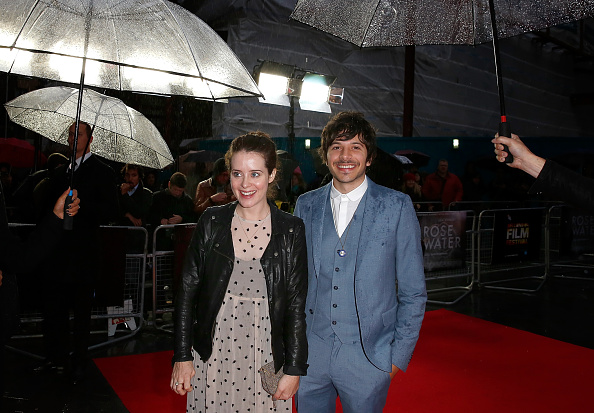 Queen Elizabeth Will be Featured in Netflix’s The Crown, Actress Claire Foy to Take Role

Queen Elizabeth II will be featured in Netflix TV show The Crown, and the long-ruling monarch will be played by British actress Claire Foy, according to a report.

The show, written by Peter Morgan and is said to cost about $100 million, will feature Queen Elizabeth when she was younger, reported Deadline.com.

The drama will chart her rule from 1952, when she first heard of her father George VI’s death, to the present. Foy will play the younger version of the queen.

The show is being directed by Stephen Daldry.

Deadline said that “it is believed that at least three actresses will play the Queen across her six-decade rule. There is no confirmation yet on whether Helen Mirren will return to the role that won her an Academy Award in The Queen.”

Over the weekend, Queen Elizabeth made a public appearance in London, leading Britain’s observance of Remembrance Day, which honors more than 800,000 service members who died during World War I.

She didn’t make a statement on the day.

Royal security was tightened around the queen after four suspects were arrested in an apparent plot to attack the queen or other high-profile figures in the UK, reported The Sun paper.

The men–aged 19 to 27–were picked up after several months worth of surveillance. The Metropolitan Police said in a statement that arrests and searches were “part of an ongoing investigation into Islamist related terrorism,” according to the BBC.

BBC home affairs correspondent noted: “It’s understood this investigation centres on an alleged plot to attack the UK. The arrests came just a few days before Remembrance Sunday and Armistice Day, heightening fears that people attending services may be at risk.”

“The fact that the arrests came at night, with one suspect detained in a car in the street, suggests there was some last-minute information or a trigger event that sparked police into action. Usually suspects are detained at dawn,” he continued.