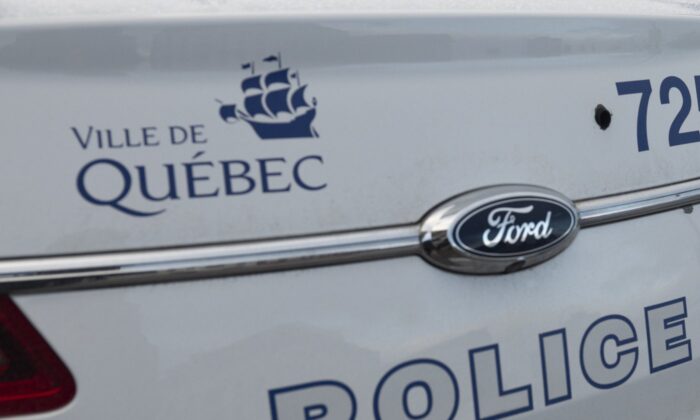 Quebec’s police watchdog is investigating after a suspect alleged to have stabbed his spouse on Thursday was arrested and released hours earlier by Quebec City police.

The Bureau des enquêtes indépendantes says in a statement that police responded to a call at 8:59 p.m. for a marital dispute and arrested a 51-year-old man at the scene for alleged assault, break and enter and breach of probation.

It says the accused was released on a promise to appear in court at a later date and under an order prohibiting him from speaking to the alleged victim.

Police were called to the same residence at 11:03 p.m. Thursday for a 46-year-old woman who was stabbed and who was the same alleged victim in the previous call.

Police arrested the same 51-year-old man, and they say he is expected to appear in court on an attempted murder charge.

Authorities say the woman was taken to hospital but her life is not in danger.

The watchdog says seven investigators have been assigned to investigate, supported by Quebec provincial police.