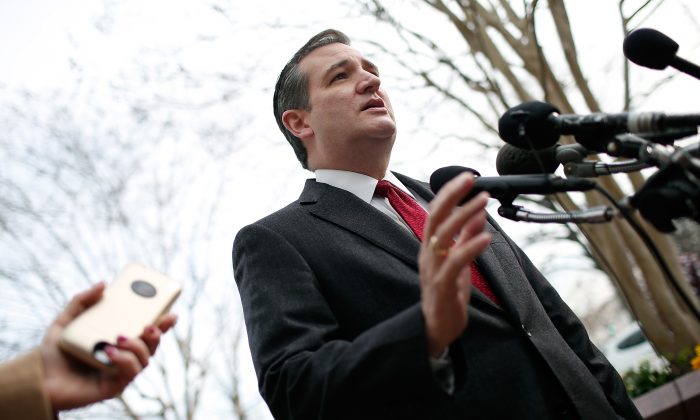 The Brussels terror attacks in Belgium on March 22 have sent reverberations around the world.

Terrorism and international relations are a central issue during the 2016 presidential campaign, and the candidates from both the Republican and Democratic side were quick to react on twitter.

Addressing the Brussels attack, the Republican frontrunner Donald Trump reflected on how beautiful the city was and how different the world is now.

Do you all remember how beautiful and safe a place Brussels was. Not anymore, it is from a different world! U.S. must be vigilant and smart!

President Obama looks and sounds so ridiculous making his speech in Cuba, especially in the shadows of Brussels. He is being treated badly!

Second place in the Republican primaries, Ted Cruz has been the most outspoken about the Brussel’s attack on Twitter. First, a statement promising to defeat radical Islamic terrorism.

Also on his feed are retweets of Cruz on talk shows condemning the attacks and Obama’s decision to stay in Cuba.

.@tedcruz: “[Obama] will not even name this enemy, much less do what is necessary to defeat it.” pic.twitter.com/uno3g0kMZI

The president must return home immediately and get to work with our allies to respond with strength against the enemies of the west.

The Democratic frontrunner addressed the terror attacks by sending condolences and condemning the attack as a way to “undermine our way of life.”

My thoughts and prayers are with the families of those killed and wounded, and all the people of Belgium. -H

These terrorists seek to undermine the democratic values that are the foundation of our way of life. They will never succeed. -H

Second place in the Democratic primary race, Bernie Sanders issued a statement about the terrorist attack in Brussels, Belgium.