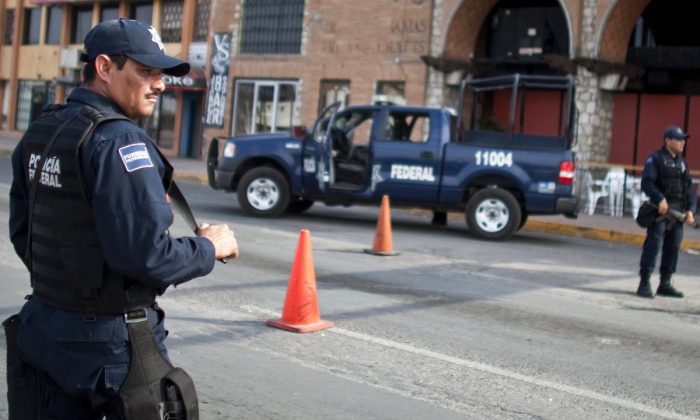 Orson William Black Jr. was already wanted in the United States for sexual misconduct with minors. He ran away from FLDS property on the border of Utah and Arizona to escape punishment. In 2011, the leader of FLDS, Warren Jeffs, was sentenced to life in prison for sexual assault related to two of his underage brides, BBC reported.

Black escaped the United States around 15 years ago and lived on land belonging to a Mennonite settlement in Mexico. Police became suspicious enough to contact the U.S. Consulate in Mexico after Black’s group in Mexico reacted oddly to the investigation of the dead men aged 15, 19, and 23.

“During the investigation, it was notable that the victims did not have birth certificates and that the members of the religious community who appeared to identify the dead did not claim the bodies, and so the U.S. Consulate was contacted to provide information on this group,” the local state prosecutor’s office said, via AP.

Local authorities conducted a series of raids over two days on the group’s property in a town along the Mexican border. They found 65 dead animals. Some were frozen and some were of only the head, and some were complete carcasses. The animals consisted of zebras, buffalo, a lion, and even a bear.

Police arrested Black, his four wives, a concubine, and around 20 followers of Black’s cult after finding they did not hold Mexican citizenship. Black was charged with illegal possession of wildlife and human smuggling. The others in his group could face deportation. Authorities are still investigating the deaths of the three men.

The FLDS are known for splitting from the main Mormon Church so they could continue the practice of polygamy. They are one of a number of groups that split for the express purpose of continuing polygamy after the practice was terminated by the main church around the start of the 20th century. The group evades laws relating to polygamy by having one legal marriage and several “spiritual” marriages. Sometimes the marriages include children or teen girls marrying men decades older than them, according to the Los Angeles Times.