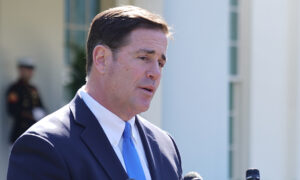 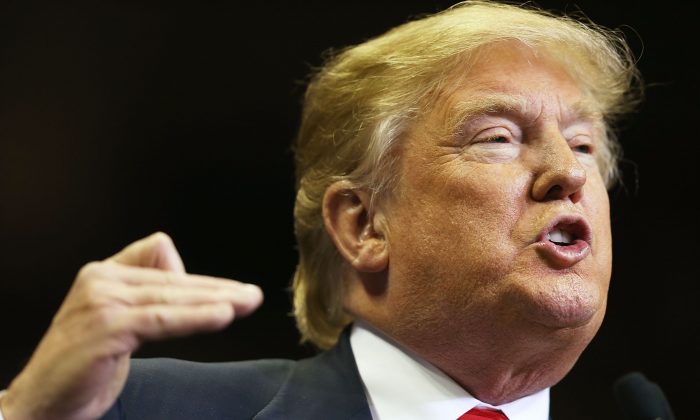 Poll: Trump Leads by 22 Points in the Next Primary State, South Carolina

GOP front-runner Donald Trump, who won the New Hampshire primary by a wide margin earlier this month, has a 22 point lead over his rival Ted Cruz in South Carolina, the location of the next primary on Feb. 20th, according to a CBS poll of registered voters online.

The poll found that 42 percent of South Carolina Republicans said they were likely to vote for Trump, 20 percent for Cruz, and 15 percent for Florida Senator Marco Rubio.

Rubio is followed by John Kasich with 9 percent, and Jeb Bush and Ben Carson tie for fifth with 6 percent of voters’ support.

After Rubio’s strong finish in Iowa, a number of anti-Trump conservatives hoped that a similar showing in New Hampshire would lead the Republican establishment to rally around the Florida Senator.

Instead, Kasich delivered a second place following Trump, Bush performed better than expected, leaving Rubio with fifth place in New Hampshire, much of it blamed on his “Robot Rubio” moment in the Republican debate leading up to the primary.

The CBS poll surveyed 1,315 registered voters in all, both Republicans and Democrats.