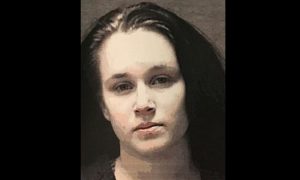 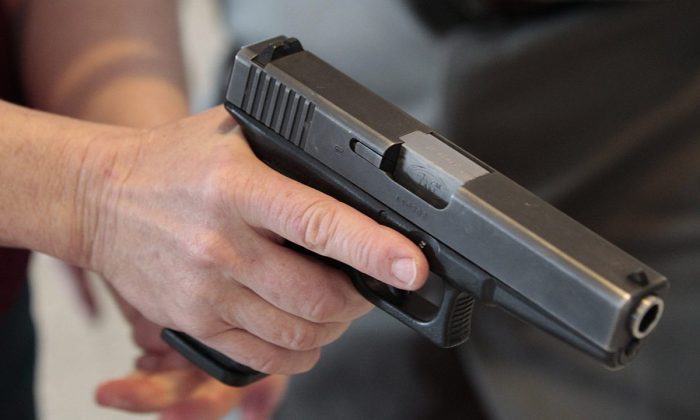 “Put your hands up, you know what up is? Up is like that,” shouted a police officer in a commanding tone, as a suspect exited a blue pickup truck, according to bodycam footage posted to a Facebook post from the Tallahassee Police Department (TPD). Right behind the suspect followed a two-year-old girl.

“Hey, come on sweetie, you’re okay, you’re okay!” the officer said with a kind and friendly voice as the little girl approached.

The officer even let the mother, who was also a suspect, hold her child. The woman then asked an officer to hold her daughter while she retrieved her son from a child seat back in the truck.

“This video footage captures the compassion demonstrated by our TPD officers during an intense situation,” Mayor John Dailey said, according to the Facebook post. “I’m very proud of their actions and appreciative of the work these men and women do each day to keep our community safe.”

Tallahassee Police officers responded to reports of theft from a store on Capital City Northeast on Jan. 17. The store employees had told authorities that one of the suspects had a gun in his possession. After stopping a vehicle, fellow citizens taped footage of the unfolding incident.

Another report based on different footage of the incident showed police with guns drawn on the truck and after one adult exited the truck, a little girl followed his lead, also with her hands in the air.

“One is holding a gun at the baby,” a female voice in the video footage said.

The footage stirred angered responses directed at the police on Facebook. “Thank you for taking this video this is absolutely disgusting,” one user commented.

In response to the public outcry about the witness video, Tallahassee Police Department spokesman Damon Miller said that a review of the “the whole stop itself and everything involved in it” would be conducted.

Shortly after, Police Chief Michael DeLeo released a statement and body camera footage of the arrest from the officer’s perspective.

Read More
Police Shootings in Black America: The 2018 Data Is In

“The video shows the human side of the officers as they interact with the children,” said DeLeo. In the other footage, no comments could be heard from the police officers.

Emphasizing the officers kindness in the video, DeLeo also mentioned that the mother had requested that the officers to hold her daughter. “The mom, who’s a suspect, asks an officer to hold her two-year old, while she’s allowed to retrieve the infant from the car-seat,” said DeLeo.

Two men, Chad M. Bom and James W. McMullen, were arrested for the incident, the Tallahassee Democrat reported. Both have been charged with petty theft.

The officers did find a gun in the back seat of the car during the search of the truck, but found that it was a pellet gun, DeLeo told local media.