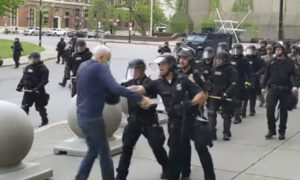 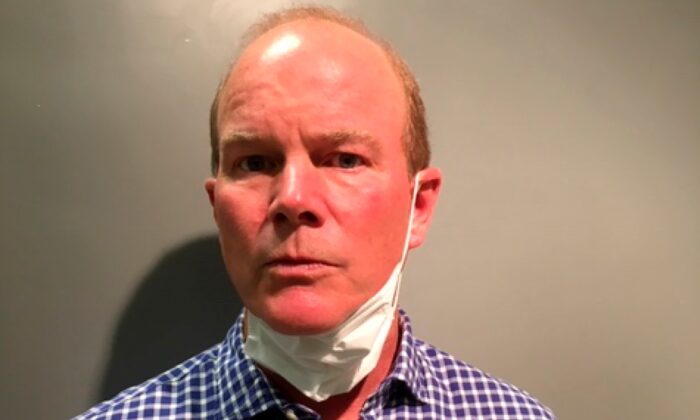 The Maryland-National Capital Park Police said Anthony Brennan III, 60, was charged with three counts of second-degree assault over the incident in which a beefy, sunglasses-sporting cyclist appears to loom over a young woman as someone off-camera yells, “Do not touch her! Do not touch her!”

The cyclist appears to then wrestle papers out of her hand before charging the person shooting the footage with his bike.

The video was watched millions of times and prompted anger on social media as protesters nationwide vent anger at the death of George Floyd, an African American who died last month in Minneapolis after a police officer knelt on his neck.

Police said Brennan had legal representation but Cpt. Jeffrey Coe said he did not know the lawyer’s details. A message left at a number registered to Brennan in suburban Maryland was not immediately returned.