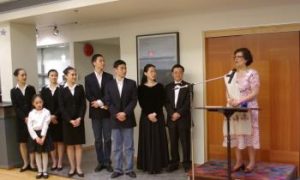 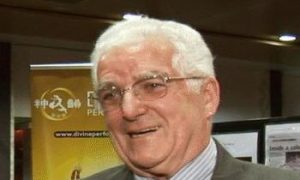 Choirmaster: 'The singers are excellent'
0
Europe

[xtypo_dropcap]R[/xtypo_dropcap]eacting to a Russian report published last week, Polish authorities Thursday published findings from their investigation into the cause of a plane crash in Russia last year that killed the Polish president and 95 others.

Polish media reported that according to the Polish team of investigators led by Poland's Interior Minister Jerzy Miller, vital parts of the communication between the Polish pilots and Russian ground control had been left out of the Russian report.

According to Poland, the ground control crew made a series of errors that contributed to the crash. They didn’t inform the Polish pilots that they were not on the right approach path and warned them too late that they were flying too low.

The plane crash occurred under fog and other contributing bad weather conditions near the Severnyi Airport in Russia.