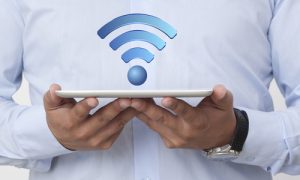 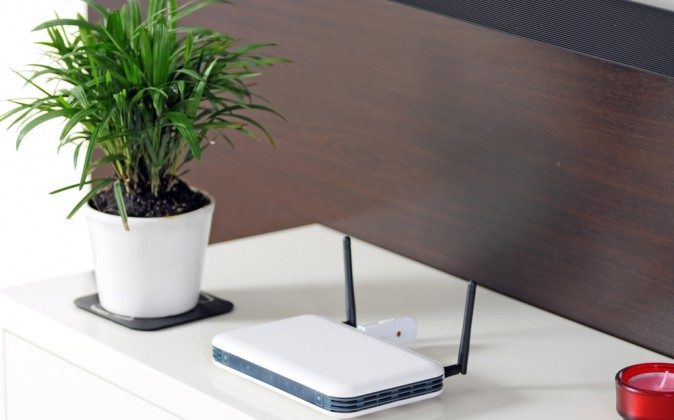 It’s not difficult to understand the appeal of Wi-Fi. This revolutionary technology, which has been commercially available since 1999, eliminates cabling and wiring for computers, reduces cellular usage charges and allows us to connect to the Internet from anywhere with a signal. Despite these benefits, however, studies continue to show that the radiation generated by wireless routers is negatively affecting our health. In fact, the British activist website Stop Smart Meters recently published a list of 34 scientific studies demonstrating the adverse biological effects of Wi-Fi exposure, including studies linking it to headaches, reduced sperm count and oxidative stress.

The latest research into the dangers of Wi-Fi, though, comes from a surprisingly humble source: Five ninth grade female students from Denmark, whose science experiment revealed that wireless radiation is equally as devastating to plants.

The experiment began when the five students realized that they had difficulty concentrating in school if they slept near their mobile phones the previous night. Intrigued by this phenomenon, the students endeavored to study the effects of cellphone radiation on humans. Unfortunately, their school prevented them from pursuing this experiment due to a lack of resources, so the students decided to test the effects of Wi-Firadiation (comparable in strength to cellphone radiation) on a plant instead.

The girls placed six trays of Lepidium sativum seeds (a garden cress grown commercially throughout Europe) in a room without radiation, and an equal amount in a room next to two Wi-Fi routers. Over a 12-day period, they observed, measured, weighed and photographed the results. Even before the 12th day arrived, however, the end results were obvious: The cress seeds placed near the routers either hadn’t grown or were completely dead, while the seeds placed in the radiation-free room had blossomed into healthy plants.

The experiment earned the five students top honors in a regional science competition. Moreover, according to a teacher at their school, Kim Horsevad, a professor of neuroscience at the Karolinska Institute in Sweden was so impressed with the experiment that he is interested in repeating it in a controlled scientific environment.

You can help reduce your exposure to Wi-Fi radiation by following the advice in this article.

*Image of “home wifi” via Shutterstock