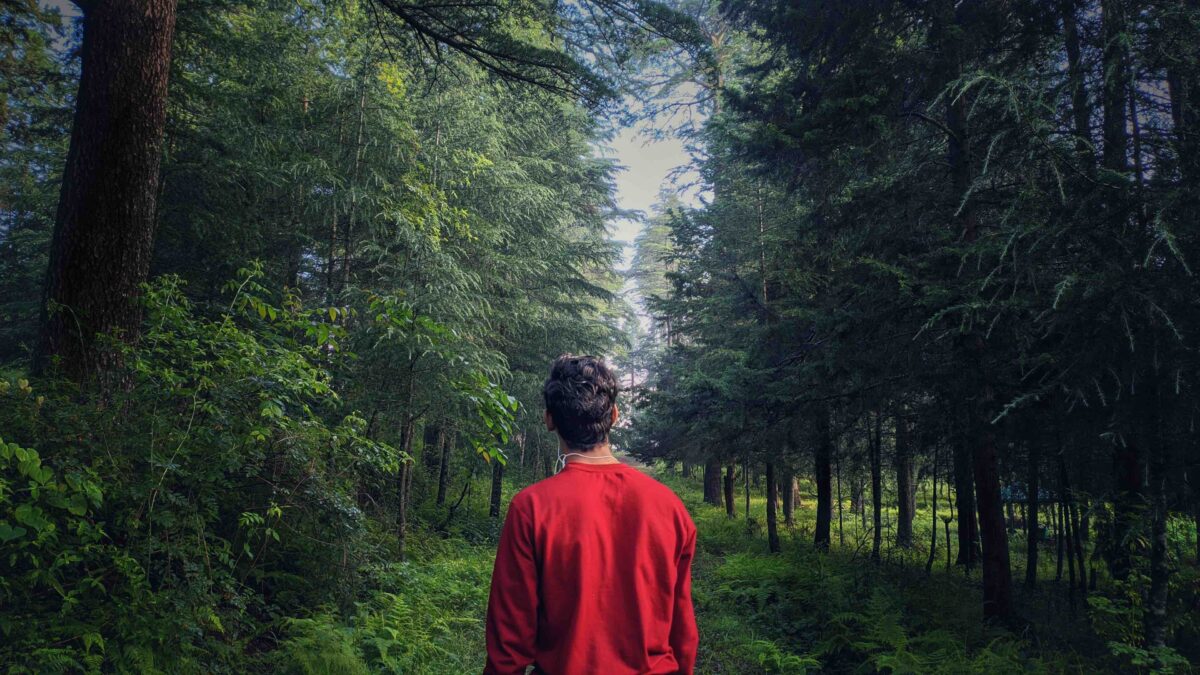 This near death experience was shared by Canadian pilot Jeffrey S. on the Near Death Experience Research Foundation website and on YouTube.

While operating as the chief pilot for a Canadian air service, I crashed shortly after take off.

I had a catastrophic engine failure. Panic was my immediate response, but my training kicked in … I tried restarts, [but] could not get it to fire. I secured the engine and prepared for a crash landing.

I fully had accepted this was my time to die, and I went from pure panic for the first 30 seconds, to an almost peaceful calm that this was how I was going to die.

I woke up in the aircraft and was bleeding very badly from [my] head. I noted the severe injuries to my arm and [my] complete upper body was broken. I realized I should exit the aircraft as soon as possible as there was a risk of fire. … I exited the aircraft. …

I looked to the aircraft now about 50 feet away from me. The cockpit windows were level with the ground so I could see into the cockpit when I sat down. To my … horror, I saw the captains seat upside down and an arm and leg dangling from it! I knew at that moment I was looking at myself.

I then looked around and saw a beautiful blue sky like none I’d ever witnessed. … There was not a single sound, not a bird, not even a whisper of wind. I was quickly very comfortable and felt very safe there.

I then looked back into the cockpit to confirm what I saw, and sure enough I was still hanging there upside down in my seat. At that exact moment, I uttered the words ” …I’m dead.” I instantly went out at that moment.

Back to Life, Against Amazing Odds

I woke up four days later … in the hospital. … I had 22 broken bones, smashed right orbital bone, and a serious head injury. … I had no brain injury at all, and the doctors call me a true medical miracle.

I sat before a medical review board in 2009 after my crash and one of the five doctors present stated that with my head injury, it’s fatal 99 times out of 100. Then for those lucky enough to survive, only one in 1000 survive with no brain injury. That makes the odds of me surviving with no brain injury less than winning the lottery eight times in my lifetime.

[When I met the helicopter pilot who rescued me and told him my experience, he] started to cry. He said, “Captain, when I found you, you were hanging upside down in your seat and you did not exit the aircraft.”

The thing that still no one can answer is why they found 54 blood soaked paper towels strewn all in front of the aircraft, with a trail leading to the edge of the tree line as I explained. It sent chills up and down my spine when I realized I never actually exited the aircraft.

Further Realizations After the Experience

By seeing my lifeless body in the cockpit, I was suddenly aware of one universe and we are all one piece of the puzzle. …

It was a moment of peace and some understanding.