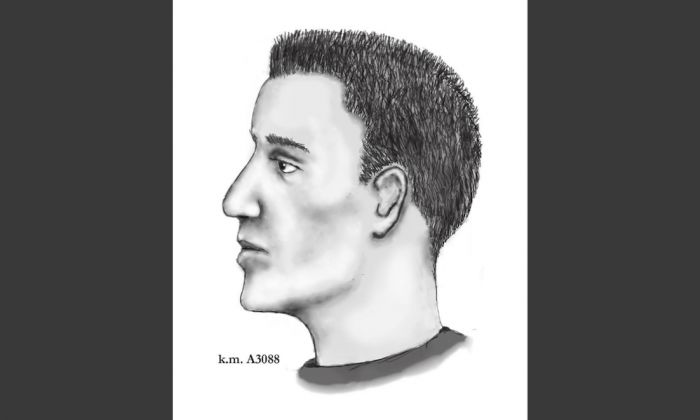 Phoenix police are looking for a serial killer after a seventh homicide and three other shootings have been linked to a suspect(s) previously on the record for six other shooting deaths.

The series of incidents began in March this year.

The four additional incidents were previously known, but were pending a systematic investigation and review before they could be grouped under the same killer, who has been nicknamed the “serial street shooter.”

The one added murder is the shooting of 55-year-old Krystal Annette White, who was found dead on the side of a Phoenix street on April 19, 2016.

The latest incidents occurred on June 12. The first was the shooting of the group of Stefanie Ellis, daughter Maleah Ellis, and friend Angela Linner outside of the Ellis home in the early hours of the morning. The second was the newly-added shooting of an unoccupied vehicle.

A full timeline of incidents was included on the City of Phoenix Police Department’s Facebook page. All victims were shot outside near their car or home at night.

The police department is urging those with information related to the incidents to speak out. There is a $30,000 Silent Witness Reward available.

“Someone out there knows who did this. We need our community to call us or Silent Witness and help us solve these cases, bring justice to these families and victims, and prevent more violence from occurring,” said Phoenix Police Chief Joseph Yahner.

“No fact is too small and no suspicious activity is too slight; if you see something, say something,” said DPS Director Frank Milstead.