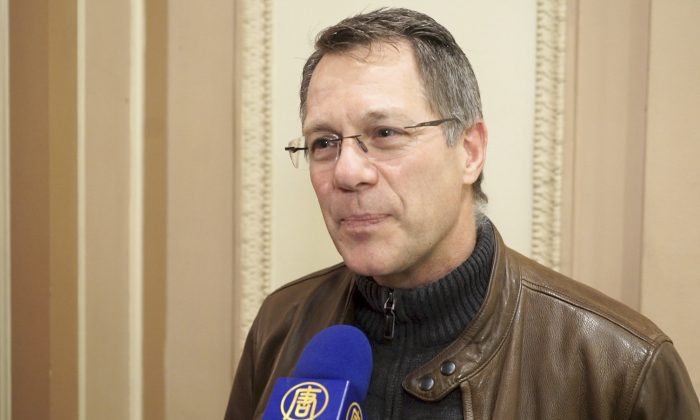 “It was fantastic. It was more than I expected. It was delightful. The artistry was fantastic. The colors, the athleticism, it was great. Having the video [digital backdrop] in the back and how that all meshed in was really, really neat.”

“The musical performances [solists] were fantastic. The singers were great. The pianist was fantastic.”

“I was very impressed with that musical instrument that only had two strings [erhu]. It was amazing … such a wide range of sounds and emotions from that even though there are only two strings—I felt serene.”