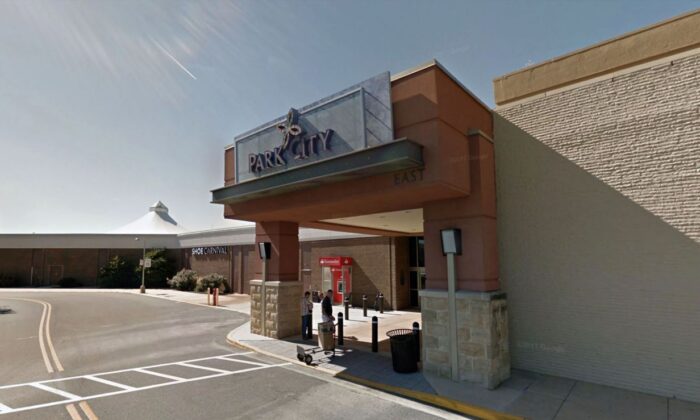 A shooting was reported at the Park City Center in Lancaster around 2:30 p.m. (Google Maps)
Crime and Incidents

Park City Mall in Lancaster, Pennsylvania, was shot down after a shooting was reported there on Sunday afternoon, officials said.

The Lancaster Bureau of Police said in a statement that the mall is closed over a “police incident” and there is “no immediate threat or danger to the public at this time.” The mall will remain closed until Monday.

Two women told the York Daily Record that they were hiding in a closet of a Lush store after they heard a commotion and people running.

Lancaster County dispatchers told WGAL-TV that there are multiple police and emergency crews on the scene.

A Lancaster city police desk sergeant told the New York Post that several injuries were reported, and “a couple of people were in custody.”

A purported Park City Mall eyewitness wrote on Twitter: “My mom was at the mall shopping for a baking pan and someone started shooting in the food court! Thankfully she’s okay but a bit shaken up.”

Other details were not provided by the police. It’s not clear if there were any deaths.