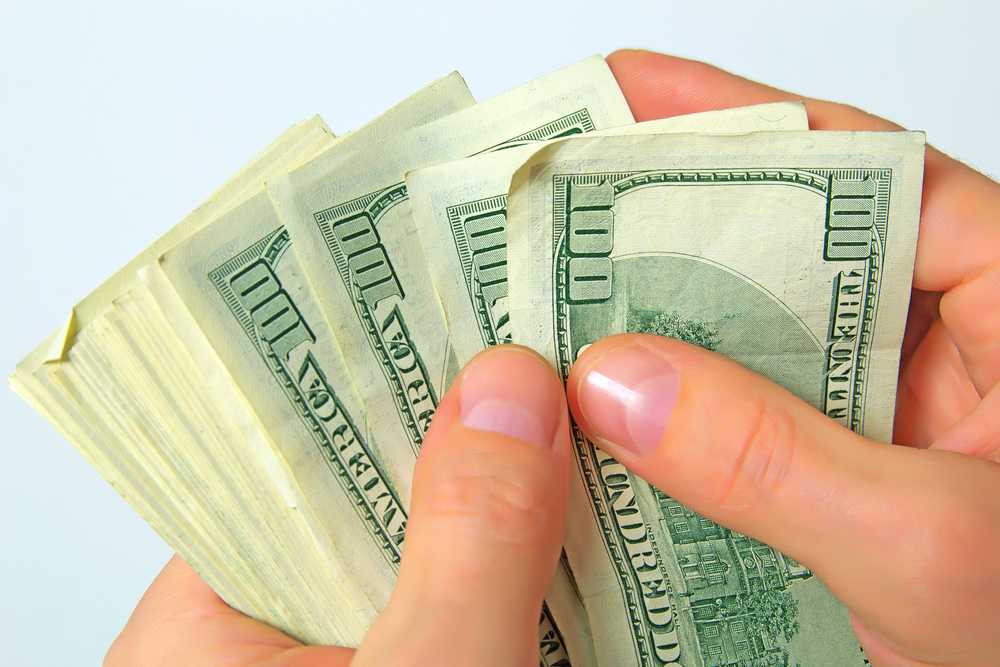 Pay With Cash and Stuff May Mean More to You

BY University of Toronto TIMEJuly 5, 2016 PRINT

When it feels easy to pay for something, it might just make us feel less connected to what we’re buying.

“Debit and credit cards rule the marketplace, and while going cashless is convenient, that convenience may come at a price,” says Avni Shah, an assistant professor of marketing at the University of Toronto Scarborough and the Rotman School of Management.

Across two experiments, Shah and colleagues at Duke University and the University of North Carolina at Chapel Hill looked at the potential consequences of paying with cards over cash by focusing on how connected consumers felt towards what they bought.

The first experiment asked participants to buy a coffee mug normally priced at $6.95 for the discounted price of $2 with either cash or credit. Two hours after the purchase they were then asked to sell back their mugs at a price of their choosing.

“Those who paid with cash also reported feeling more emotionally attached to their mug,” says Shah.

In the other experiment the researchers wanted to eliminate possible reasons for the cash-payers charging more for their mugs because of the effort tied to finding an ATM and paying bank fees, or the added bonus for card-payers earning rewards points for their purchase. Here participants were given $5 in either cash or voucher to give to one of three charities and a ribbon lapel pin corresponding to the charity they chose.

So why is it that paying with cash makes you value something more than paying with a card? Shah says it comes down to something called pain of payment.

“You feel something when you physically part with your money, and there are different levels of pain depending on the type of payment,” says Shah, whose research focuses on the costs associated with payment and how it affects consumer preference and choice.

Apple Pay and Beyond

The effect extends beyond just cash and credit to include other mobile forms of payment, including cellphones, smartwatches, and new products like Apple Pay, notes Shah.

As North America continues to transition towards an ever-increasing paperless economy, she says it’s important to understand what the implications of these new payment systems will be for consumers.

There’s been some positive systems in the marketplace that Shah points to as helpful to consumers and even mobile apps that remind consumers of when a purchase has been made on their account.

“These should be encouraged because they can help consumers make more careful, deliberate and meaningful purchases,” she says.

The study is published in the Journal of Consumer Research.