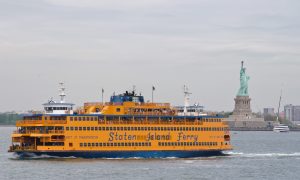 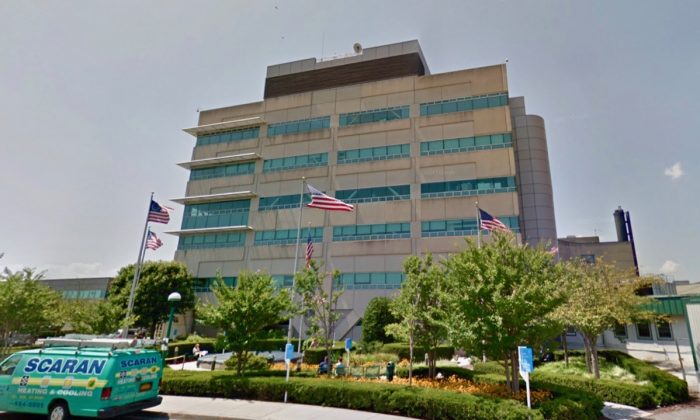 Mold sickened over 50 employees in the maternity unit of a New York City hospital.

“Every time I go in, and I have been there six times since this started, I get sick,” nurse Robyn Jacobs told the Daily News. “I get these headaches, my glands swell, sore throat, scratchy throat, and I lose my voice. And then I get a tightness in my chest like an allergic reaction.”

“About eight of us that first day wound up having really bad headaches and getting dizzy, light-headed,” Jacobs told the Daily News.

Workers found mold behind a sink wall and decontaminated the area. But staff said the odor will come and go every so often, and that people are still experiencing symptoms. Staff want the entire unit relocated.

The hospital doesn’t think it is necessary to move the unit. After the air levels came back normal, the hospital began to rebuild the nursery.

Hospital staff also worry that they could be inhaling operating room gases. The hospital has also been monitoring those and said that anesthetic gases were detected, but are at safe levels.

“Hospital administration has been directly communicating with staff multiple times a week, met with union representatives six times and notified the appropriate regulatory agencies to proactively address this matter,” said the hospital in statement, obtained by the Daily News.

But hospital staff are not only worried about their own health, but that of the babies they care for. Hospital executives said no patients have been affected.

“Ethically, as a nurse, I’m supposed to advocate for a patient,” nurse Dawn Cardello said, via the Daily News. “If I know my newborn is exposed to something that could potentially be harmful, it’s my role as a professional to speak up.”

Is There Really a Problem?

“I understand where the fear and concern comes from, I totally get it, and we’re not trying to minimize anyone’s concerns,” Ardolic said. “We can’t move patients and a floor and take those types of risks without having some justification for doing that.”

But Ardolic is ambiguous about the persistent symptoms in the unit.

“I can’t definitively tell you exactly why people continue to have symptoms,” he said. “The only thing that we have found that definitively needed to be addressed was the mold.”

But Jacobs view of the situation is much more dire.

“On 9/11, they said the levels are safe and look at what happened,” Jacobs said. “I won’t go to work anymore until this is cleared up—because I don’t want to keep getting myself sick.”

Still, that doesn’t work for Ardolic.

“I understand where the fear and concern comes from, I totally get it, and we’re not trying to minimize anyone’s concerns,” Ardolic said. “We can’t move patients and a floor and take those types of risks without having some justification for doing that.”