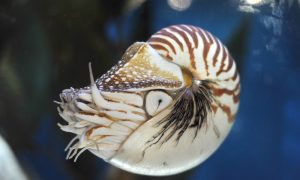 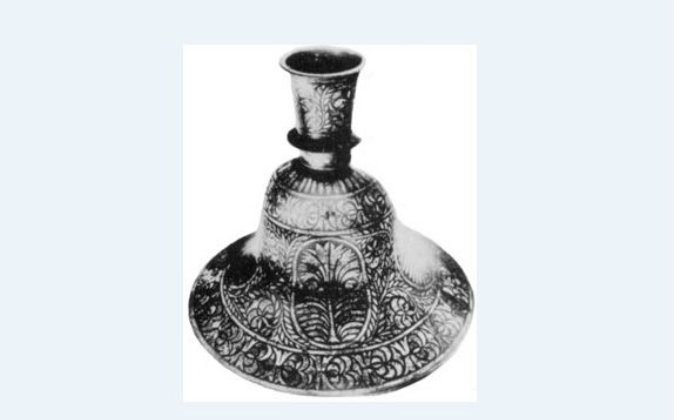 An object found in Dorchester, Mass., in 1852. (Wikimedia Commons)
archaeology

A metallic vessel was found after an explosion of rock in Dorchester, Mass., in 1852. The questions raised by this finding are, how did the vessel get into rock that’s more than 500 million years old, and did it really come from inside the rock?

A Scientific American article from June 5, 1852, quotes the Boston Transcript: “This curious and unknown vessel was blown out of the solid pudding stone, fifteen feet below the surface. … There is no doubt but that this curiosity was blown out of the rock” (See full article below). The rock in question was determined to be from the Neoproterozoic era, that is from 541 million to a billion years ago.

Debunking website Bad Archaeology states that the vessel probably didn’t come from inside the rock and those who found it wrongly assumed it did when they found it at the site of the explosion. The website says it resembles recent artifacts.

It is now unclear what exactly made those who found the object express such certainty that it came from within the rock, but there seemed to be no question that this was the case.

The Scientific American describes the artifact as “an antique metal vessel perhaps made by Tubal Cain, the first inhabitant of Dorchester.”

Tubal Cain was a metal worker described in legend, an ancestor of the Biblical figure Cain. Was the Scientific American writer poking fun at the extraordinary claims that the artifact could be so old or was the writer expressing the mystery with wit?

Many ooparts seem similar to modern inventions or objects. Some say it is because those artifacts are actually of modern making and simply seem to have come from a remote age. Some say it is because human civilization has flourished and been wiped out multiple times over the course of the Earth’s history, with similar cultures arising each time.