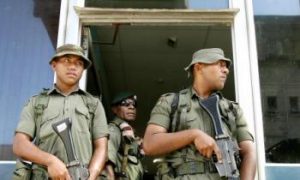 Mainland Chinese: 'I felt there are beings coming from the heaven to save us'
0 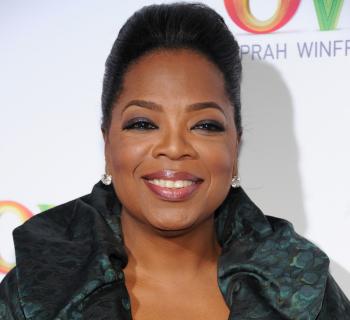 By Angela Wang
Print
Oprah Winfrey said Monday she learned a family truth that “shook me to my core": She has a half-sister named Patricia, whom she never knew about until last Thanksgiving.

On her show on Monday, Winfrey introduced Patricia and the story to her audience with tears.

Patricia was born to Vernita Lee, the same mother as Winfrey, in 1963 when the TV personality was living with her father and had no idea about her mother’s pregnancy.

Before being adopted at age 7, Lee arranged Patricia to live in a number of foster homes until the difficult decision was made as Lee could not afford raising her, according to The Associated Press.

Winfrey’s reaction was “I’m like, what?” as she heard of the news last year.

In the show, she thanked Patricia who kept the secret and never thought of selling the news.