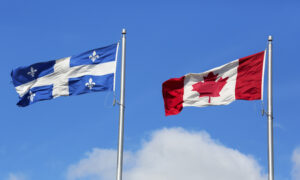 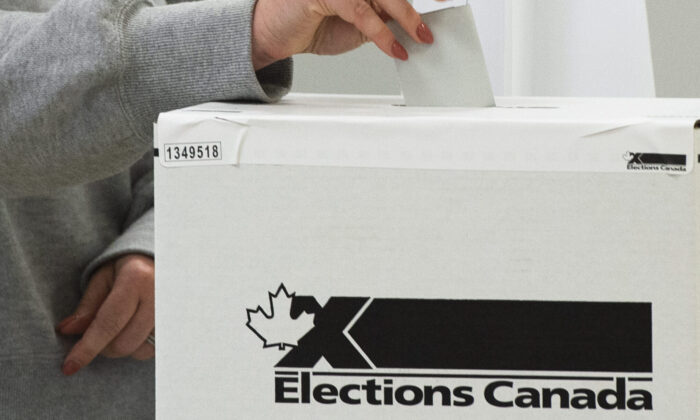 A voter casts their ballot in the advance polls on Sept. 10, 2021 in Chambly, Que. Canadians will vote in a federal election Sept. 20th. (The Canadian Press/Ryan Remiorz)
Canada

What’s at Stake for Party Leaders This Election

Simply forming the government may not save one leader from being forced to resign, while winning a single seat may be a coup for another.

Despite his claims to the contrary, it is undeniable that Trudeau called the election because his party was riding high in the polls and he hoped to convert that support into a majority government. He will need to win that gamble.

While the Liberal Party appears united in their support for Justin Trudeau today, that will change quickly if Trudeau comes out of this election with less than a majority government. The Liberal Party plays cutthroat politics and the knives will come out for Trudeau the day after the election if Trudeau doesn’t get a majority. Trudeau will have failed in two consecutive elections in a row to regain a majority government. The party won’t let him get another crack at it.

The only question will be whether Trudeau can read the writing on the wall and will resign, or whether the ambitious within his own party will tear him down.

Conservative Party of Canada (CPC) leader Erin O’Toole will clearly be the winner if he forms even a minority government. The CPC has run a respectable campaign and O’Toole has established himself as a respectable leader. Even if the CPC maintains its role as official opposition after the election, O’Toole should be secure enough in his leadership to be able to contest the next election.

That said, conservatives are notoriously fickle with their leaders. If O’Toole doesn’t win a minority government, many members will be questioning whether the compromises made from conservative-leaning policy were worth it. O’Toole will have to work hard to maintain unity, especially if the seat count for the CPC actually drops.

Jagmeet Singh will be considered a winner if the NDP maintains or slightly increases its seat count. The NDP thrives on holding the balance of power in minority government situations. They know that they likely will never form the government, but can strongly influence policy within divided parliaments.

Singh will much prefer to deal with a Liberal majority than a CPC one, of course. The CPC will be much less likely to bend to NDP demands based on confidence vote threats.

Green Party leader Annamie Paul is in a tough position. She will have to win at least her own seat and keep or pick up another couple of seats in order to be considered a winner in this election. Paul’s own party has turned against her and she needs some form of strong electoral showing.

It looks unlikely that Paul will win her seat and the Greens may very well get shut out in this election. Paul won’t last long as the leader in that case. The Green Party won’t be going away though. It is an established brand and can survive without seats in parliament.

Maxime Bernier can already be considered an election winner. He has taken the PPC well beyond even the most optimistic expectations going into the campaign. Bernier has ushered in a groundswell of support for his nascent party and they will be seriously impacting the election results. Will they actually win any seats though?

Alternative parties have a very hard time maintaining unity, funding, and organization between elections. If Bernier can’t win at least a seat for himself, he will have a tough run garnering attention and staying relevant through the post-election political doldrums.

The PPC doesn’t have a long-established base that it can rely on for its long-term survival if they don’t win seats. They have been impressive in the election but may have plateaued in support. If they win a few seats though, they will be well placed to become a long-term force to be reckoned with.

In our parliamentary system, the seat count is everything for parties. Party leaders have different measures of success. Every leader has a lot of political capital riding on this election and the voting results won’t necessarily tell the whole tale. Time will.