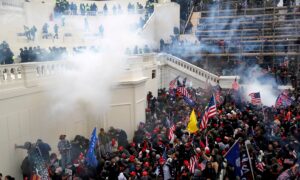 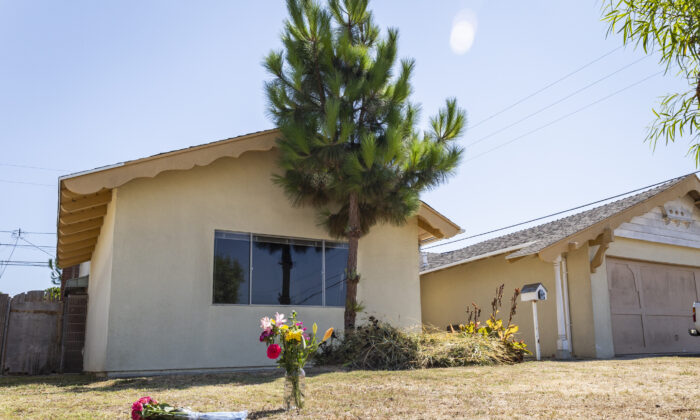 Sale of Family Home Ends With Shooting in Huntington Beach

Huntington Beach Police responded to a morning shooting that left one dead and three wounded after an argument about the sale of a home broke out out in front of a residence on Aug 7.

While the victims have yet to be identified to the public, amongst the four were real estate professionals that accompanied a family member of the house for a viewing, Huntington Beach Captain T. Martin said in an Aug. 7 press release.

Police found three wounded individuals on the front lawn of a residence when responding to reports of gunshots in the 4500 block of Operetta Drive.

When police arrived at the scene, they evacuated the victims and suspected the shooter was barricaded inside the home.

Shortly after, the suspect exited the home with a gunshot wound. The victims were immediately transported to the hospital and one died from his injuries.

The SWAT team reported to the residence to perform a sweep and confirmed there was no active threat to the surrounding area.

As the investigation proceeds, the Huntington Beach Police Department told The Epoch Times the shooting was related to a family dispute regarding the sale of a home. During an attempt to show the real estate professionals the home, police expect that is when the shooting occurred.

Neighbors told local news outlets an elderly man who owned the home died and a son who lived with him got into a heated dispute with his siblings over the potential sale of the property.

The suspected shooter along with two other victims are expected to survive. The investigation is ongoing with more information to follow.