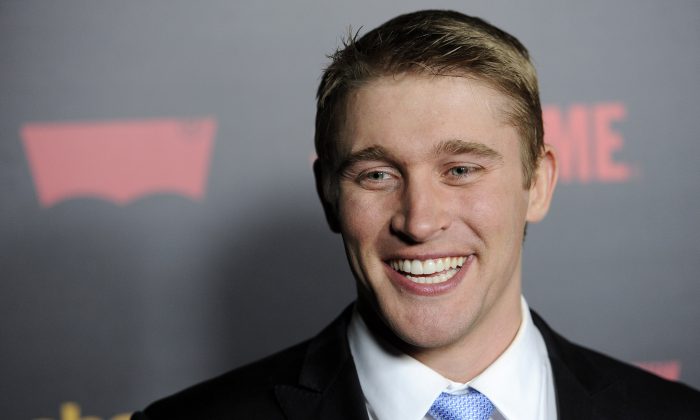 The Once Upon a Time season 4 cast is rapidly expanding, with two new actors just revealed.

The universe will be connecting with the “Frozen” universe, which will include at least five characters.

In the movie, Hans betrayed Anna after first appearing to fall in love with her. He was imprisoned by the end of the movie after his treachery was revealed.

Prince Hans will debut in episode 3.

And Adam Horowitz, one of the show’s creators, told fans on Monday that John Rhys-Davies will be joining the cast as well.

He’ll be the voice of the CG version of Pabbie the Troll King, who rules the Valley of the Living Rock and was a mentor to Kristoff.

The character is currently in only one episode but may be featured in more, according to THR.

Anna was previously cast as Elizabeth Lail, Elsa was cast as Georgina Haig, and Kristoff was cast as Scott Michael Foster, with Elizabeth Mitchell playing a yet-unknown related role.

Once Upon a Time Season 4 Spoilers: ‘Frozen’ Characters Anna and Elsa Seen in First Video Clip