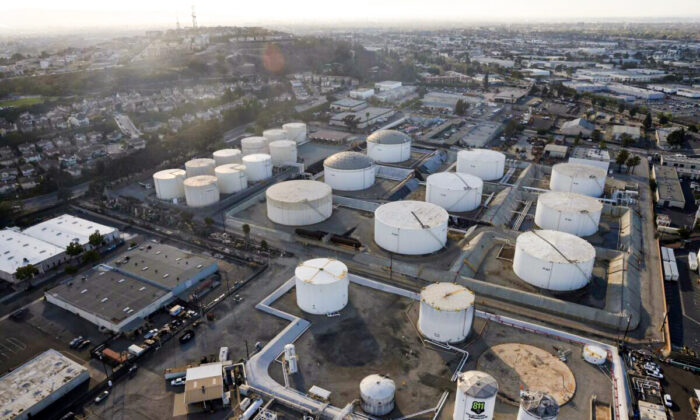 New travel restrictions driven by a rise in COVID-19 infections are poised to slow the recovery in global oil demand, according to a new report from the International Energy Agency (IEA), which lowered its oil demand forecast by 100,000 barrels per day for the remainder of 2021 and all of 2022, mostly due to reduced jet fuel use.

“The surge in new COVID-19 cases is expected to temporarily slow, but not upend, the recovery in oil demand that is underway,” IEA said in a statement. The agency expects road transport fuels and petrochemical feedstocks to continue to grow at a steady pace, predicting that renewed travel restrictions will sap demand for jet fuel.

At the same time, global oil supplies are on the rise, with drilling activity picking up in Brazil, Canada, and the United States, and OPEC+ cuts continuing to unwind, with the IEA predicting global crude supply growth to soar by 6.4 million barrels per day in 2022, compared to a 1.5 million barrel per day rise in 2021.

“Much needed relief for tight markets is on the way, with world oil supply set to overtake demand starting this month,” IEA said in a statement.

“If that were to happen, 2022 could indeed shape up to be more comfortable,” IEA stated. A run-up in oil prices is one of the factors behind a sharp run-up in energy costs, which have been a big contributor to surging inflation, which in the United States hit a 39-year high of 6.8 percent in the 12 months through November.

“The IEA’s bearish view on the market was in stark contrast to OPEC’s more positive view when it released its monthly outlook earlier this week. The divide suggests volatility is likely to remain high in the short term,” ANZ commodity analysts wrote in a note.