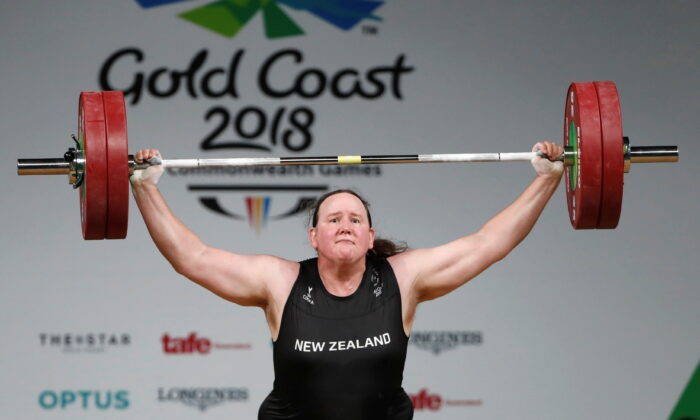 Belgian weightlifter Anna Vanbellinghen said allowing transgender New Zealand athlete Laurel Hubbard to compete in the women’s event at the Tokyo Olympics is unfair and that the situation is “like a bad joke.”

Hubbard, who competed in men’s competitions before transitioning in 2013, is set to become the first transgender athlete to compete at the Olympics after weightlifting’s governing body modified qualifying requirements for Tokyo.

The 43-year-old still has to satisfy the New Zealand Olympic Committee of her fitness and performance standards before selection but the prospect of her participation has already raised questions.

Vanbellinghen, who competes in the same +87 kilogram division as Hubbard, said she fully supported the transgender community but the principle of inclusion should not be “at the expense of others.”

“Anyone that has trained weightlifting at a high level knows this to be true in their bones: this particular situation is unfair to the sport and to the athletes,” she told Olympics news website insidethegames.

Hubbard has been eligible to compete at the Olympics since 2015 when the IOC issued guidelines allowing any transgender athlete to compete as a woman provided their testosterone levels are below 10 nanomoles per liter for at least 12 months before their first competition.

Many scientists have criticized these guidelines, saying they do little to mitigate the biological advantages of those who have gone through puberty as males, including bone and muscle density.

“I understand that for sports authorities nothing is as simple as following your common sense and that there are a lot of impracticalities when studying such a rare phenomenon, but for athletes, the whole thing feels like a bad joke,” Vanbellinghen added.

“Life-changing opportunities are missed for some athletes—medals and Olympic qualifications—and we are powerless.”