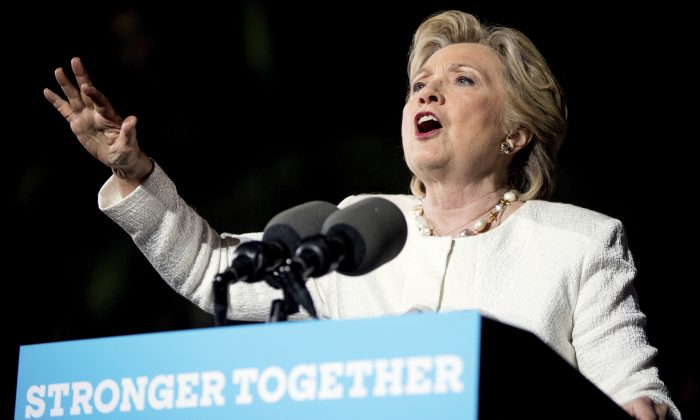 A Republican state lawmaker from Oklahoma is walking back his remarks after he posted a news story on Facebook critical of Democratic nominee Hillary Clinton and added the comment, “2 words … firing squad.”

State Rep. John Bennett, of Sallisaw, told The Associated Press that he posted the comment late Tuesday along with a link to a December 2015 article about Clinton’s response to the 2012 terrorist attacks in Benghazi.

Bennett on Wednesday described the comments as “sarcasm,” and said he wouldn’t wish death upon anyone or encourage violence toward any candidate.

But he also says he believes Clinton’s action in response to the Benghazi attacks “is nothing short of treason.”