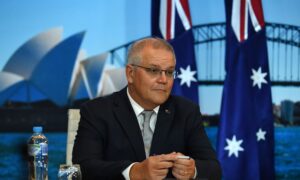 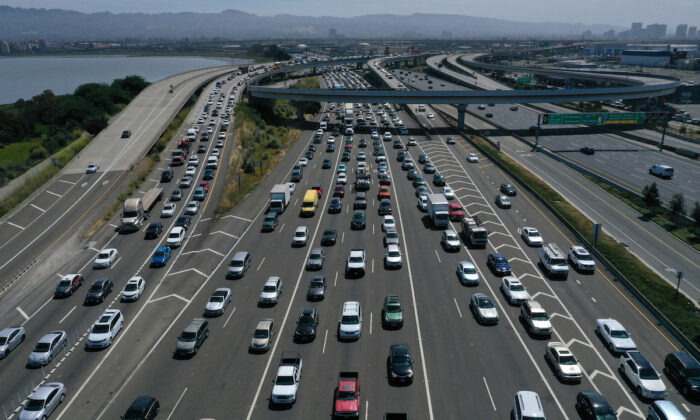 California Gov. Gavin Newsom on Monday praised the Biden administration’s announcement that it was moving to restore California’s emissions waiver, a policy shift that would let the state set more stringent emission standards for cars and SUVs.

President Joe Biden issued an executive order on his first day in office that directed federal agencies to review a bevy of Trump administration rules and executive actions, aiming to reverse Trump-era orders that Biden said harm the environment or endanger public health, with SAFE-1 coming into the crosshairs.

“I am a firm believer in California’s long-standing statutory authority to lead. The 2019 decision to revoke the state’s waiver to enforce its greenhouse gas pollution standards for cars and trucks was legally dubious and an attack on the public’s health and wellbeing,” Regan said.

The EPA will hold a virtual public hearing on its proposal on June 2, and will take comment on the plan until July 6.

Newsom hailed the development in a statement, saying that the EPA announcement “begins the process of restoring this critically important tool to allow California, and the numerous states that have adopted our programs, to usher in the new age of EVs and zero-emission vehicles that we need to clean our air and fight climate change.”

“For more than half a century, waivers enabling California to develop rigorous vehicle emissions standards have allowed the Golden State to lead the nation with breakthrough innovations for progressively cleaner cars and trucks, while driving down pollution in overburdened communities,” Newsom added.

When adopting SAFE-1, then President Donald Trump said he was concerned that California’s stricter emission standards would have a negative impact on manufacturing costs in the automobile industry. In a series of tweets ahead of the rule’s adoption in 2019, Trump said the action would result in vehicles that are safer and cheaper, and that “there will be very little difference in emissions between the California standard and the new U.S. standard.”

“We’ve said it before and we’ll say it again: California will not back down when it comes to protecting our people, our health, and our environment from preventable pollution,” Becerra said in a statement.

The EPA announcement comes days after the Transportation Department said it had “moved aggressively” to fall in line with Biden on climate change by proposing to withdraw its portions of the SAFE-1 rule.

Biden aims to transition the country to achieve a 50–52 percent reduction of greenhouse gas pollution from 2005 levels by 2030 and net-zero emissions in the overall economy by 2050.

Critics argue that stricter regulations could hurt companies struggling to recover from the pandemic while shifting away from reliance on fossil fuels would lead to job losses and undermine American energy independence.