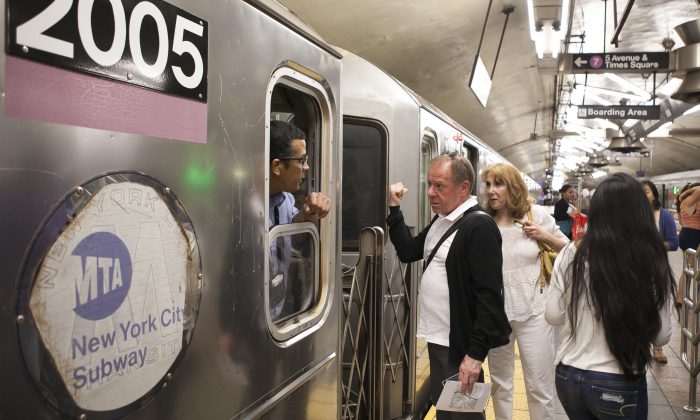 New York City residents have the longest work weeks among the country’s 30 biggest cities because of the long commutes, according to a new report city Comptroller Scott Stringer released. On average, New York City ranks 12th out of the 30 cities for longest commute.

49 Hours
The typical work week for a New Yorker, which is about four hours longer than in Milwaukee, Wisconsin.

6 Hours
The average amount of time a New Yorker spends commuting every week. According to the report, the commute times vary across different industries.

30 Minutes
The amount of time the average commute has increased since 1990.

3.2 Million
The estimated number of workers commuting in New York.