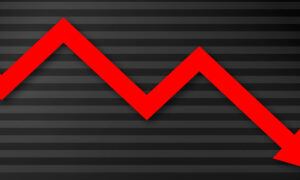 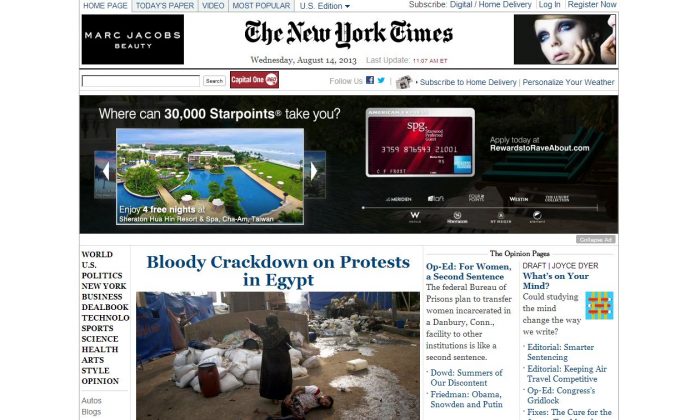 New York Times Website Is Now Back Online After Downtime

The New York Times website is now back online after it was down for several hours on Wednesday morning.

“Part 1/3: As you are undoubtedly aware, we are experiencing a server issue that has resulted in our e-mail and Web site being unavailable,” it wrote, adding: “We believe the outage is the result of an internal issue, which we expect to be resolved soon. (2/3). We will communicate further when we have more information. – from @NYTimesComm (3/3)”

The Twitter feed did not officially give an update of the website being back up, but as of around 1:51 p.m., the website appeared to be back online. It said the last update was “11:07 a.m. ET.”

The paper stressed that the outage was not caused by a hacker, but it was an internal issue.

For several hours, users trying to get to the site got a “Http/1.1 Service Unavailable” error message displayed on top of a blank screen.