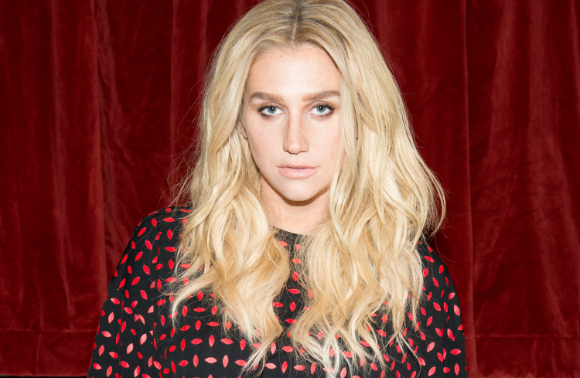 A New York judge rejected Kesha’s appeal to end her business relationship with Sony Music and record producer, Dr. Luke, citing lack of jurisdiction by the court and other legalities, April 6.

“Kesha failed to plead that any of the alleged discrimination occurred in New York State or City,” Justice Shirley W. Kornreich wrote, according to the New York Times. The judge also noted that the statute of limitations have also expired.

Kesha has claimed that she was tormented physically, emotionally, and sexually at the hands of Dr. Luke for nearly 10 years—a claim Dr. Luke, real name Lukasz Gottwald has denied. As a result of such difficult working conditions, Kesha asked the court to suspend her contract with the record producer behind her hit single, “Tik Tok.”

The court also found a lack of evidence.

Despite Kesha, real name Kesha Sebert, claiming a decade of abuse, Justice Kornreich said “she describes only two specific instances,” and “supplies no dates or specifics,” when referencing instances of abuse that is said to have happened after 2005 and 2008.

The court also rejected the 29-year-old’s claim that she was a victim of a hate crime, stating that “every rape is not a gender-motivated hate crime.”

The judge went on to say, “Although [Dr. Luke’s] alleged actions were directed to Kesha, who is female, [her claims] do not allege that [Luke] harbored animus toward women or was motivated by gender animus when he allegedly behaved violently toward Kesha.”

This ruling comes on the heels of Kesha’s claims that she was “offered freedom” to record music if she recants her allegations. Again, Dr. Luke labeled those allegations as false.

Kesha has received an outpouring support from fans and music peers, including Adele, Lady Gaga, and Taylor Swift (who donated $250,000 to the pop artist).

Lawyers for the “Tik Tok” singer didn’t immediately respond to requests for comment on the ruling, which left standing a portion of Kesha’s claims involving contract issues.

Lawyers for Dr. Luke and Sony Music Entertainment—his partner in Kesha’s record label, Kemosabe Records, and a defendant against her claims—declined to comment.