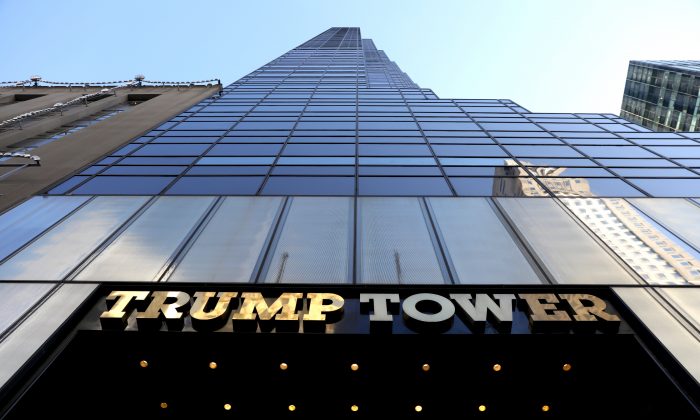 The New York attorney general’s office said on Tuesday that its probe into the Trump organization has been expanded into a criminal investigation.

Since 2019, James has been investigating allegations that former President Donald Trump and the Trump Organization had “improperly” manipulated the value of assets on annual financial statements in order to secure loans and obtain tax benefits. The probe began after Trump’s former lawyer Michael Cohen testified to Congress.

James’s investigators are working with Manhattan District Attorney Cyrus Vance Jr., who has been conducting a criminal investigation into Trump and his company for two years. James and Vance are both Democrats.

The Trump Organization did not immediately respond to The Epoch Times’ request for comment, but it has in previous statements denied allegations of wrongdoing and said it acted in good faith during the probe.

The state attorney general provided some details about the investigation saying that one particular focus, for example, is whether the Trump Organization and its agents had manipulated the value of the Seven Springs Estate.

She went to the court in August 2020 complaining that Eric Trump and other associates were stalling and stonewalling the investigation by refusing to produce the requested documents and refusing to appear to give testimony under the subpoena, according to a motion and memorandum (pdf) filed in the court.

Eric Trump last October sat for a sworn deposition via video with New York state investigators, the state attorney general confirmed. No details as to duration of the interview or the line of questioning were released.

Earlier this year, a New York judge ordered the Trump Organization to give documents to an attorney general it was seeking to withhold.

Trump has previously decried efforts by Vance and other Democrats to investigate him, arguing that they are politically motivated and are part of a “witch hunt.”