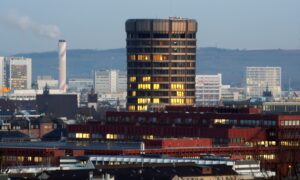 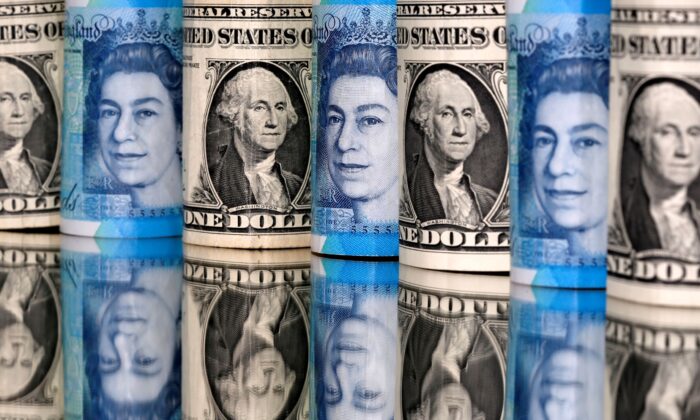 LONDON—A group of central banks sketched out a potential operating manual for digital cash on Thursday as they aim to strike a balance between keeping up with cryptocurrencies and concerns that the new technology could upend commercial lenders.

Worried that the explosion of bitcoin and its ilk could weaken their control of money, policymakers from Beijing to Washington are exploring central bank digital currencies, known as CBDCs.

And while a widely-used digital dollar or euro may still be years away, work by central banks is gathering pace as consumers increasingly ditch coins and notes in favor of digital payments on debit or credit cards and mobile phones.

The seven central banks—including those in the United States, Britain, and the European Central Bank (ECB) in the euro zone, but not China—said publicly-used “retail” CBDC must harness both public and private players to mesh with existing payment systems.

The tech should be useable with existing domestic payments systems, with strategies for adoption tailored to on-the-ground economic conditions, said the central banks, working alongside the Bank for International Settlements.

The existing financial system must be given time to adjust to the introduction of CBDC, they said, flagging risks of what could amount to slow-motion bank runs if commercial bank customers suddenly shifted savings to the new tech.

“Regardless of the design, developing, and running a CBDC system would be a major undertaking for a central bank,” they said, stressing the involvement of private operators must be closely monitored to ensure public trust in the tech.

Unlike cryptocurrencies like bitcoin that are usually run by private actors, CBDCs would be equivalent to cash, issued and backed by central banks. They differ from the electronic money used in billions of transactions daily that is mostly funneled via commercial banks.

Commercial banks, fretting that a retail-focused CBDC could cannibalize their deposit bases, are trying to exert influence on their design.

The central banks sought to downplay the threat of retail-focused CBDC to lenders’ business models.

“Our analysis suggests the impacts on bank disintermediation and lending could be manageable for the banking sector,” they said, with any impact likely limited in “plausible” levels of adoption.