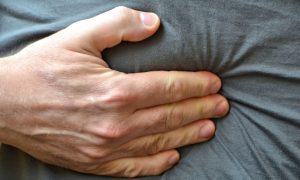 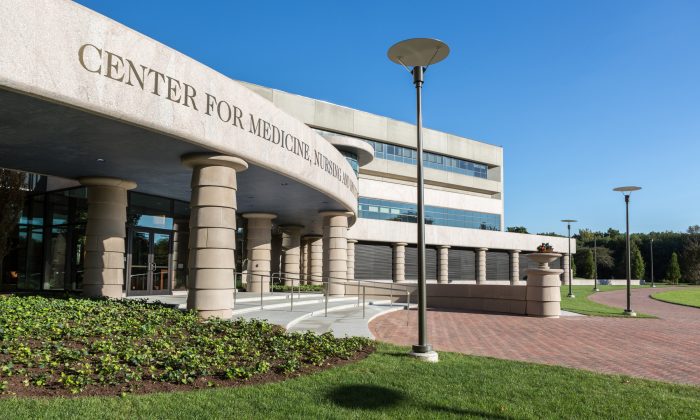 Annie Wu
Annie Wu joined the full-time staff at the Epoch Times in July 2014. That year, she won a first-place award from the New York Press Association for best spot news coverage. She is a graduate of Barnard College and the Columbia University Graduate School of Journalism.
View profile
and Tracey Zhu

The country is in desperate need of more doctors—especially primary care physicians. As the baby boomer generation ages and more Americans enroll for medical care under the Affordable Care Act, the demand for doctors has grown ever more urgent.

One medical school is hoping to alleviate the shortage by gearing its curriculum and admissions standards toward getting its graduates to enter the primary care field.

At the Frank H. Netter MD School of Medicine at Quinnipiac University, Conn., the medical degree program matches each student with a local primary care physician as their mentor. One day per week for three years of their schooling, the students work at the physician’s office to get hands-on experience.

The school also established a fellowship for one student in each class to have their full tuition paid for if they sign an agreement declaring that they intend to pursue the primary care discipline.

Shortage
According to estimates by the Association of American Medical Colleges, there will be a shortage of 45,000 primary care doctors by the year 2020.

An area of medicine long considered less prestigious than its specialty counterparts like cardiology or neurology, primary care is often overlooked by medical students in favor of other better-paying fields that garner more respect within the medical community.

A pediatrician and family practitioner make an average of $188,000 and $199,000 a year, respectively, compared to a neurosurgeon who makes three times that, at an average of $591,000, according to the latest data by medical consulting firm, Merritt Hawkins.

New Medical School
Newly established in 2010, the school attracted 60 students to join its first class in August last year. This year, another 90 will enroll.

The school hopes to distinguish itself from more well-known and established medical schools in the country through its emphasis on primary care. “As a private school, we draw applicants from around the country and expect many of them to go back to where they grew up to practice medicine. So we see ourselves as having a national impact on primary care, because they’ll be going back to where they grew up in every state of the union that needs primary care physicians,” said Dr. Bruce Koeppen, the founding dean of the school. Many underserved communities across the country will benefit from more primary care doctors.

Faculty at the Netter School is hired to primarily teach its medical students, unlike the faculty who mostly conduct research at research universities. “For the 28 years that I was at UConn [University of Connecticut], there was not a single faculty member hired to teach medical schools,” said Koeppen, who previously served as dean for academic affairs at UConn’s School of Medicine before becoming dean at Quinnipiac.

“It’s completely the opposite here. Every full-time faculty member we have hired was hired for their expertise in teaching medical school,” he said.

In its admissions process too, the school gives preference to accepting applicants who are more likely to go into primary care.

“We know that if you come from a disadvantaged background—and you can define disadvantage multiple ways—you’re more likely to go into primary care. And so those things are getting factored in to see who gets offered,” said Koeppen.

Annie Wu
Annie Wu joined the full-time staff at the Epoch Times in July 2014. That year, she won a first-place award from the New York Press Association for best spot news coverage. She is a graduate of Barnard College and the Columbia University Graduate School of Journalism.
annieeenyc