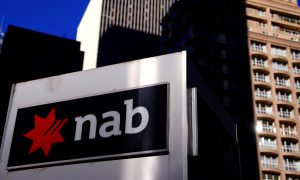 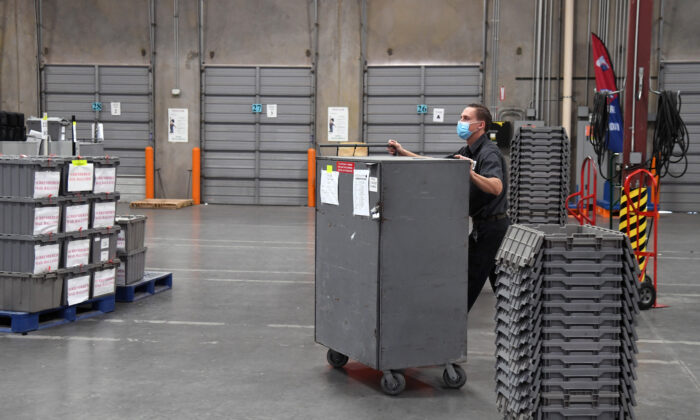 Nevada Voter Alleges Fraud: I Went to Vote and Was Told I Already Voted

A Nevada woman alleges somebody stole her mail-in ballot and voted in her name. She’s part of a federal lawsuit by the Trump campaign demanding the state to stop counting illegal votes.

“I went to vote and was told I already voted,” Jill Stoake said during a Nov. 5 Trump campaign press briefing. “I pursued the matter and in years past I always voted in person. This time, they mailed out the ballot and somebody took my ballot. They also took the ballot of my roommate.”

Nevada decided to mail ballots to all registered voters this year, a move that has led to problems.

Before the primaries in Clark County, Nevada, which covers the Las Vegas metro area, more than 223,000 mail ballots bounced due to old or wrong addresses, according to the Public Interest Legal Foundation (PILF), which tallied the data.

PILF, a right-leaning election watchdog, also found that some Nevada voters registered at commercial addresses, which the state doesn’t allow. When a PILF investigator visited some of the addresses, he found no sign of the voters actually living there. One address was an empty lot.

Voter rolls are notoriously messy. One of the most common problems is that people fail to update their registrations when they move. At least some states have mechanisms to update the addresses, but there’s a lag. If the voter moved to another state, the process to drop them from the origin state’s rolls could take years. The same applies for deceased voters, who sometimes stay on the rolls well past their passing.

The Trump campaign is alleging that votes were cast for both the deceased and non-residents in Nevada and that the campaign wasn’t allowed to inspect the ballot verification.

“We were told that signatures would save us from all fraud. But to date, we still have not been able to observe these signatures or meaningfully challenge a single mail-in ballot out of hundreds of thousands of casts. We firmly believe that there are many voters in this group of mail-in people that are not proper voters,” said Adam Laxalt, former Nevada Attorney General and co-chairman of Trump’s campaign in Nevada, during the briefing.

He said the campaign believes some dead peoples’ votes were counted as well as those of thousands of people who moved out of the county during the CCP virus pandemic and thus weren’t eligible to vote there.

The participants didn’t take press questions during the hearing and instead told reporters to direct their questions to Clark County.

The Clark County Election Department didn’t immediately respond to a request for comment.

The Trump campaign is filing lawsuits and alleging election irregularities in multiple states where the current counts indicate Trump is behind by a tight margin.