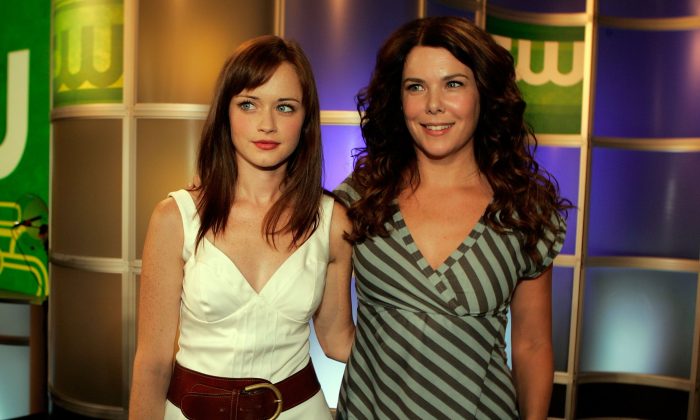 The “Gilmore Girls” are back.

Rumors of a revival of the TV series were first floated by TVLine in October, and were confirmed by actress Lauren Graham on Twitter on Friday.

I CAN NOW CONFIRM: it’s time for me, and this jacket I stole in 2007, to return to work.@netflix #GilmoreGirls pic.twitter.com/tBb07J9oO1

The revival is for one season, and will be directed by show creator Amy Sherman-Palladino and Daniel Palladino.

Netflix has not made any official announcements about the premiere date or number of episodes, but it was rumored to consist of four 90-minute episodes, TVLine reports.