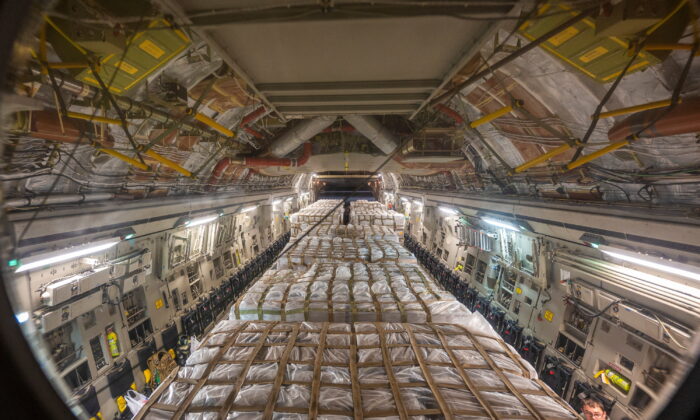 Nestle CEO Does Not See ‘Significant’ Baby Formula Shortages Outside US

ZURICH—Nestle does not expect “significant infant formula shortages” in other markets the Swiss food maker serves outside the United States, Chief Executive Mark Schneider said in an interview Monday.

“This was very much a domestic situation caused by the outage of a large facility in the U.S.,” Schneider said, after a shortage hit the U.S. market. “It’s not like we’re taking this away from other consumers elsewhere—we had the product.”