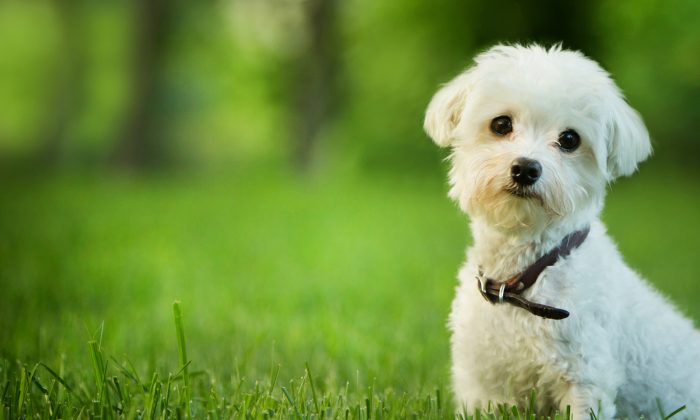 Many people have dogs nowadays, and love their companions.

Check out some pictures of dogs below, as well as some quotes about dogs.

1. “A dog teaches a boy fidelity, perseverance, and to turn around three times before lying down.” — Robert Benchley

2. “You can say any foolish thing to a dog, and the dog will give you a look that says, ‘Wow, you’re right! I never would’ve thought of that!'”– Dave Barry

Dogs walk around the warning track as they take part in the Dodgers’ annual ‘Pups in the Park’ day before the game between the New York Mets and the Los Angeles Dodgers at Dodger Stadium on August 23, 2014 in Los Angeles, California. (Getty Images)

A Chihuahua dog waits inside a Trabant 601 car as fans of the East German Trabant car gather for their 7th annual get-together on August 23, 2014 in Zwickau, Germany. (Getty Images)

A dog lays on the back of a horse in Ouistreham, northwestern France, on August 20, 2014. (Getty Images)

A dog sits at Baubeach in Maccarese, near Rome on August 12, 2014. At Beaubeach people accompanied by dogs can enjoy the beach during summertime. (Getty Images)

3. “Dogs are better than human beings because they know but do not tell.” — Emily Dickinson

4. “Dogs are not our whole life, but they make our lives whole.” — Roger Caras

5. “I care not for a man’s religion whose dog and cat are not the better for it.” — Abraham Lincoln

Dogs play at Baubeach in Maccarese, near Rome on August 12, 2014. At Beaubeach people accompanied by dogs can enjoy the beach during summertime. (Getty Images)

A dog pulls a surfer’s leash at Fistral Beach on the first day of the Boardmasters surf and music festival in Newquay on August 6, 2014 in Cornwall, England. (Getty Images)

6. “No one appreciates the very special genius of your conversation as the dog does.” — Christopher Morley

7. “The average dog is a nicer person than the average person.” — Andy Rooney

8. “You think dogs will not be in heaven? I tell you, they will be there long before any of us.” — Robert Louis Stevenson

10. “If a dog will not come to you after having looked you in the face, you should go home and examine your conscience.” — Woodrow Wilson