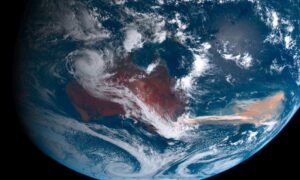 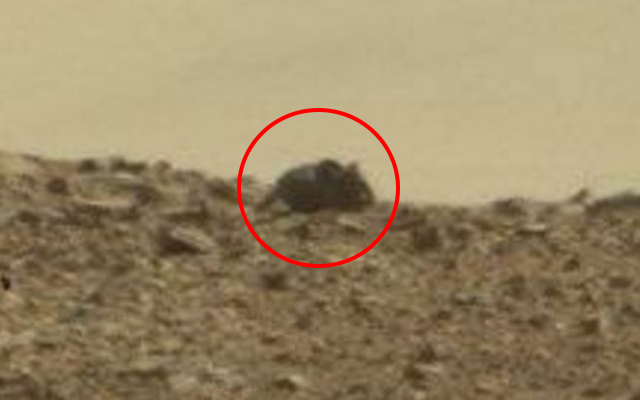 It seems like every month, UFO enthusiasts capture some weird object, animal, or thing on Mars. A few days ago, some people are claiming that a “mouse” was found on the Red Planet.

Joe White, an amateur astronomer, posted a video, saying that he spotted the alleged rodent.

“A possible very large mouse or other rodent on Mars in Gale Crater sitting on a ridge plain as day,” he wrote. However, he later said: “It is probably an optical illusion but seems to have big ears, nose and eyes visible. It resembles a very large mouse or jerboa in appearance.”

According to a new study, Mars has always been a cold wasteland.

Nature Communications said that Mars never had much of an atmosphere, as some have theorized.

“I think it clarifies the picture in our head that maybe Mars was always cold and arid,” Bethany Ehlmann, a professor of planetary science at Caltech and coauthor of the study, told Popular Mechanics.

What is actually happening with the mouse sighting is most likely just another case of pareidolia, a psychological phenomenon involving a stimulus where the mind sees a familiar pattern of something where none exists. The same concept applies to seeing faces in random objects like wooden doors. It happens often with rocks: