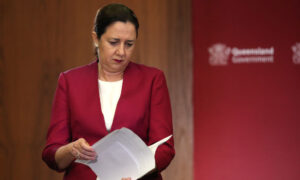 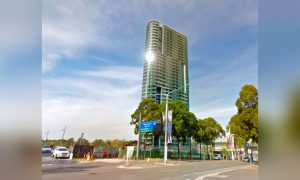 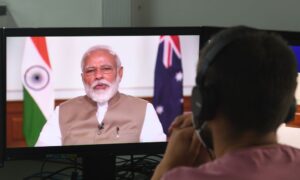 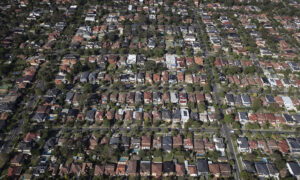 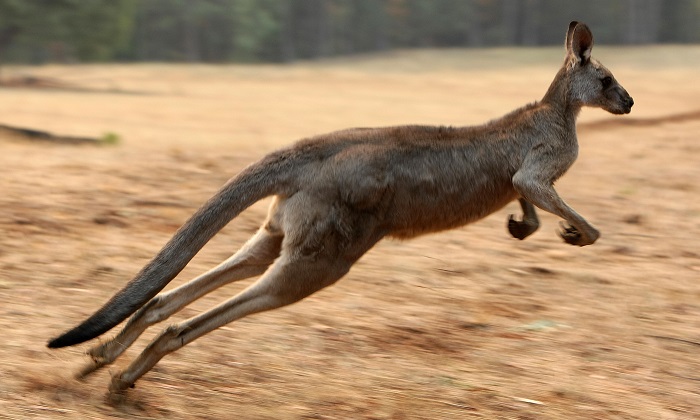 A file image of a kangaroo. There are nearly nine million kangaroos in the Western Plains area of the Australian state of New South Wales. Last year the kangaroo population there was more than 12 million. (Torsten Blackwood/AFP/Getty Images)
Australia

Mysterious Illness Blamed for the Deaths of Millions of Kangaroos

A mysterious disease is believed to have killed millions of kangaroos in eastern Australia over the past year.

Wildlife health researchers told The Australian newspaper that an unknown illness has drastically reduced kangaroo numbers in the Western Plains region of the state of New South Wales.

“You would see a whole family sitting there but they were all dead,” Greg Curran told the Australian, a veterinarian who is leading research into the concern.

“Parasites, they aren’t part of it. Given the huge area and different kinds of country and feed, it’s very unlikely to be a plant poisoning. You’ve ruled out all the known causes of diseases.”

The disease is affecting both eastern grey and red kangaroo populations.

One senior researcher, Steve McLeod, described “significant declines” in kangaroo numbers between surveys carried out June-July in 2016 and 2017.

“There has been substantial drops right across the Western Plains,” he said, according to The Australian. “Except for the Griffith zone in the southeast.”

There are estimated to be just under nine million kangaroos currently in the Western Plains. Last year there were around 12.7 million.

“The drop is so great it can’t simply be due to culling rates,” Curran said. “The number of ­animals that have been harvested for the meat market is low. It can’t possibly be starvation or malnutrition,” he added.

According to government statistics in 2016 there were just over 6.3 million grey kangaroos estimated to be inhabiting the Western Plains. In 2017, that number dropped to just under four million, meaning a total decline of  2.5 million in a year. In the Narrabri region, in the state’s north-west, the population went from 1.4 million to just under half a million.

The number of Red Kangaroos was estimated to be around the same as greys last year in the Western Plains. Their numbers this year have dropped to 5.1 million, a decline of 1.2 million. Among the worst affected areas is the Lower Darling zone which had around 620,000 red kangaroos last year, dropping this year to just under 290,000.

Eastern greys overlap in their habitat with the reds which are larger in size and range further inland across to Australia’s west.