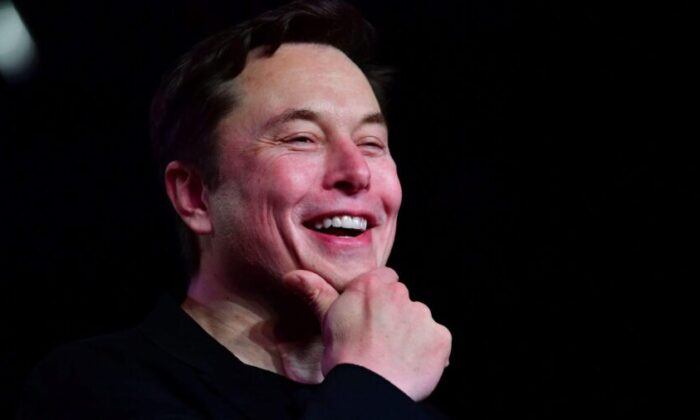 Elon Musk has said that Apple has “fully resumed” advertising on Twitter, adding that the tech giant is the largest advertiser on the platform, as tensions appear to be simmering down between the two companies.

The comments were made during a Twitter Spaces conversation on Saturday, which featured more than 90,000 listeners. Later on Sunday, Musk said in a post, “Just a note to thank advertisers for returning to Twitter,” which could suggest other companies are also in the process of coming back to the platform after a call for a boycott and public dissociation with Twitter since Musk’s takeover.

Musk’s public spat with Apple began at the end of November when he posted: “Apple has mostly stopped advertising on Twitter. Do they hate free speech in America?” adding, “What’s going on here @tim_cook?” Following that, Musk tweeted and retweeted several references to Apple’s alleged censorship of apps and hold of the market in which it take 30 percent in commission on its App Store.

“Apple has also threatened to withhold Twitter from its App Store, but won’t tell us why,” Musk said, following it with, “Did you know Apple puts a secret 30% tax on everything you buy through their App Store?”

On Nov. 25, when political commentator Liz Wheeler suggested Musk “should make his own smartphone,” Musk replied, “I certainly hope it does not come to that, but, yes, if there is no other choice, I will make an alternative phone.”

On Dec. 1, Musk said he had visited Apple’s headquarters and chatted with CEO Tim Cook.

“Good conversation. Among other things, we resolved the misunderstanding about Twitter potentially being removed from the App Store. Tim was clear that Apple never considered doing so,” Musk said.

Since Musk’s buyout of Twitter, many companies have reportedly been cautious about the direction that the highly influential platform would take, especially since the billionaire advocated for free speech.

Over the past few weeks, Musk has reinstated several formerly banned accounts, including that of former President Donald Trump, investigative journalism group Project Veritas, and Christian satire site The Babylon Bee. The move resulted in backlash from some companies.

While some major brands, including General Mills, General Motors, and United Airlines, publicly announced their ad suspensions on Twitter, others appeared to be “quiet quitting.”

Regarding the situation, Musk said: “Twitter has had a massive drop in revenue, due to activist groups pressuring advertisers, even though nothing has changed with content moderation and we did everything we could to appease the activists. Extremely messed up! They’re trying to destroy free speech in America,” following which, he said he would “thermonuclear name & shame” companies that had quit.