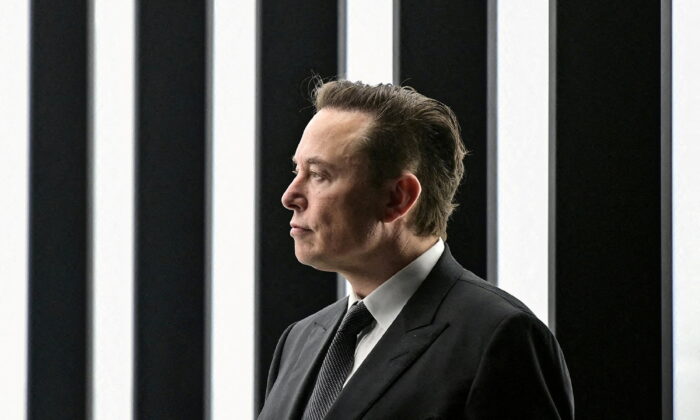 Billionaire tech mogul Elon Musk said that, if his Twitter takeover attempt is successful, the company’s Board of Directors will go from being paid millions per year to zero.

“Board salary will be $0 if my bid succeeds, so that’s ~$3 [million]/year saved right there,” Musk said in a tweet that was part of a thread that claimed the interests of Twitter’s board members are not in line with those of the company’s shareholders.

Twitter’s board members currently receive around $2.9 million in cash and stock awards, according to an SEC filing.

Musk was responding to a thread by investment advisor and Future Fund managing partner Gary Black, who argued that Twitter board members’ interests aren’t aligned with shareholders and that it’s “obvious” that if Musk does manage to take Twitter private, the company’s board members “don’t have jobs any more.”

“That could explain a lot,” Black wrote, apparently referring to the efforts of Twitter’s board to block Musk’s hostile takeover attempt.

After Musk snapped up a nearly 10-percent stake in Twitter, he offered to buy all remaining stock for around $43 billion in cash.

Twitter’s board responded to Musk’s buyout offer by saying it would “carefully review” the proposal and take action that it believes is in the best interest of the company and its shareholders.

The board later announced it was adopting a limited duration shareholder rights plan, a tactic known as a “poison pill” that would make it financially more painful for the potential acquirer, effectively signaling its opposition to Musk’s bid.

Twitter provided more details about the poison pill arrangement in a subsequent 8-K filing with the SEC, which said the move would impose a “significant penalty” on anyone buying 15 percent or more of Twitter common stock without the board’s approval and that it was taken “to protect stockholders from coercive or otherwise unfair takeover tactics.”

Musk’s offer was to buy all outstanding Twitter shares at a premium of around 40 percent above market price, with some analysts arguing that a rejection of the bid by Twitter’s board would amount to an action that runs contrary to shareholder interest.

In context of the poison pill move, Musk said that if Twitter’s board acts against shareholder interests, they would be breaching their fiduciary duty and so would assume legal liability that would be “titanic in scale.”

Musk said earlier that his buyout bid was to transform Twitter in a bastion of free speech by making its algorithm open source and its moderation policies more transparent.

He argued that Twitter has become a “de facto town square” where important conversations should be able to take place with as few constraints as possible.

“In my view, Twitter should match the laws of the country,” Musk told the audience at a TED event in Vancouver, Canada, acknowledging reasonable legal caps on free speech like direct incitement to violence.

Musk has questioned Twitter’s commitment to free speech, after repeated accusations that the platform suppressed some minority and politically conservative viewpoints, claims Twitter has denied.

The Tesla CEO’s takeover bid has been hailed by many free speech advocates but opposed by those who fear that fewer constraints on expression on Twitter will make it too easy to abuse the platform’s reach and power by, for example, spreading disinformation.