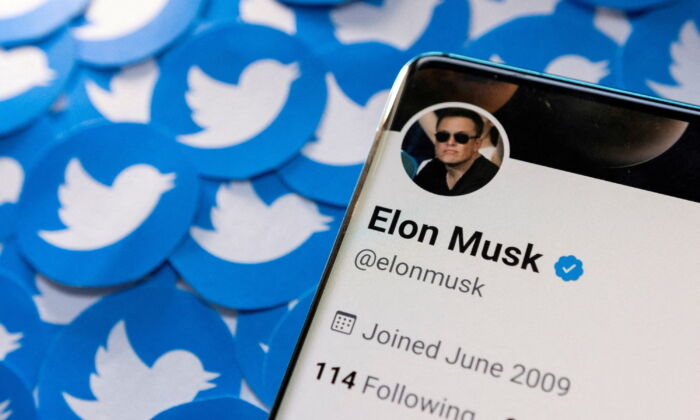 Musk Breaks Silence on Twitter With Photo Alongside the Pope

Elon Musk ended his unusual period of Twitter silence on July 1, reemerging with a picture of himself meeting with Pope Francis.

The Tesla and SpaceX CEO is often active on the social media platform, which he has offered to buy in a transaction worth around $44 billion. But he had not posted anything to his account since June 21.

“Honored to meet @Pontifex yesterday,” wrote Musk, with a photo where he can be seen standing next to Pope Francis. Musk’s four teenage sons were also pictured.

The location or other details of the meeting were not immediately known.

During the period of absence, he superseded 100 million followers on Twitter, joining a handful of individuals who reached the milestone on the microblogging platform.

Unlike others who have amassed a massive following on Twitter, Musk is usually a prolific user. He had made about 21 posts and retweets each day over the five weeks leading up to June 16, according to Axios.

On that day, SpaceX employees wrote an open letter complaining about Twitter posts from Musk, the company’s chief executive, for being “a frequent source of distraction and embarrassment,” The New York Times reported.

Musk is among a slew of tech giants leaders that Pope Francis has met. The head of the Catholic Church has previously met with Apple chief executive Tim Cook, Facebook founder Mark Zuckerberg, and former Google boss Eric Schmidt.

Musk’s is still in the process of purchasing the social media platform.

On June 21, Musk said there were “still a few unresolved matters” with his plan to buy Twitter when asked about the deal at the Qatar Economic Forum. The issues include Musk’s doubts about the number of spam users, shareholder approval, and debt financing.

According to a filing with the Securities and Exchange Commission (SEC) dated June 17, Musk’s acquisition of the social media platform has been unanimously approved by the board, which recommended that stockholders vote for the adoption of the merger agreement.

Andrew Moran Contributed to the report.