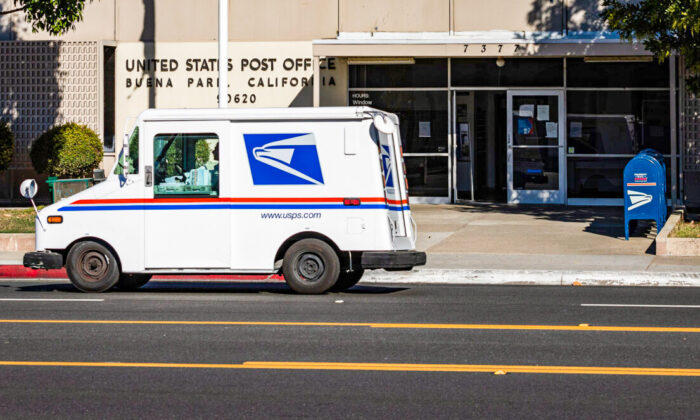 A former United States Postal Service (USPS) clerk, who was charged with committing unemployment benefits fraud, was sentenced Feb. 24 to three years of probation, one year of home detention, and ordered to pay over $160,000 in restitution.

The former USPS clerk, who worked out of the La Tijera Post Office on Crenshaw Boulevard, pled guilty to a federal count of use of unauthorized access devices, and acknowledged illegally using the nine EDD cards to purchase tens of thousands of dollars worth of postal money orders that were fraudulently obtained with false claims of COVID-related job losses.

“[He] saw that EDD checks were being returned as undelivered,” Defense Attorney Meghan Blanco said, according to City News Service.

“Mr. Legardy understood that the checks were likely fraudulent and that they were returned after being delivered to fake or nonexistent addresses.”

“Regrettably, he and others took a number of these checks from the returned mail pile …” Blanco stated. “… and as the government described in its papers, had others cash the checks for them.”

Less than three miles down the road at the Culver City Main Post Office, another USPS employee pleaded guilty to a similar charge.

Christian J. James, 32, was charged last year with using at least eight EDD debit cards in other people’s names, causing a loss of more than $142,000, according to the California District Attorney’s Office.

Sentenced to probation, he was also ordered to pay $142,000 in restitution.

EDD’s website states that the department actively investigates cases of fraud, with the most recent recording listed in August of 2021 to the sentencing of an inmate in San Diego, who was ordered to pay over $23,000 back to the state after applying and collecting public aid while serving a prison sentence, claiming he was unemployed as a result of COVID.