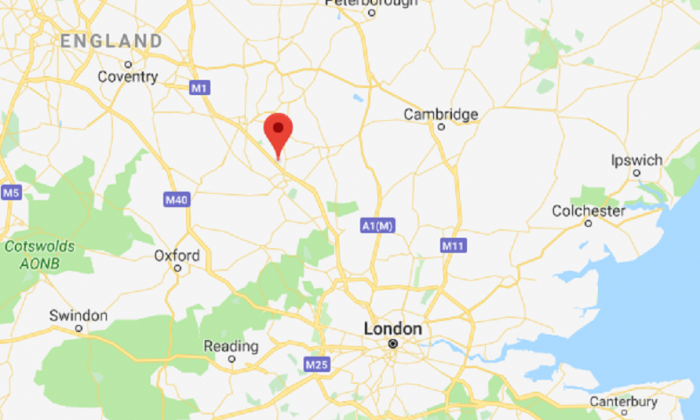 Mother’s Heart Stops Beating for 4 Minutes During Pregnancy, First Responder Saves Her and Her Baby

Kelley Evans was 23 weeks pregnant when she woke up at 5 a.m. feeling like she was suffering a panic attack. Her heart was pounding and she was short of breath.

“I did all the things they recommend, I drank some water, sat in the bathroom and did some breathing exercises but it just wouldn’t go away for about half an hour,” she told The Sun.

Kelley suffers a heart condition (Wolff Parkinson White syndrome) that can make her heart beat very fast. But the symptoms are usually not that serious and she has learned to manage them with breathing exercises.

This time her heart stopped.

Her husband, Gareth, didn’t know his wife was on the brink of death.

“We still thought it was a panic attack but I called 999 [the United Kingdom emergency line] and there were no ambulances available so they sent a first responder,” he said.

After the female community first responder arrived, her calm yet swift action put Gareth at ease.

“She was so calm and didn’t seem panicked, which made me feel less concerned,” Gareth said. “She just told me to get our son, Bob, out of bed ready.”

“She got the defibrillator and started to pump her chest, and it brought Kelley back to life,” Gareth said.

After four minutes without a heartbeat, Kelley regained consciousness.

“That was the moment that the ambulance turned up and the paramedics took her to hospital,” Gareth said.

The couple, of Milton Keynes, U.K., believes Kelley would not have survived if not for the swift action of the first responder, whom they only knew as Stephanie.

“It was a terrifying morning. I was so worried about my son, he needs his mum,” Gareth said. “I just keep thinking about how everything all lined up to make sure Kelley is still around.

“It was horrifying. I’m just so happy that Bob has his mummy and we have got our baby girl Ava.”

“We want to say a huge thank you to Stephanie for saving the life of my wife and our unborn baby.